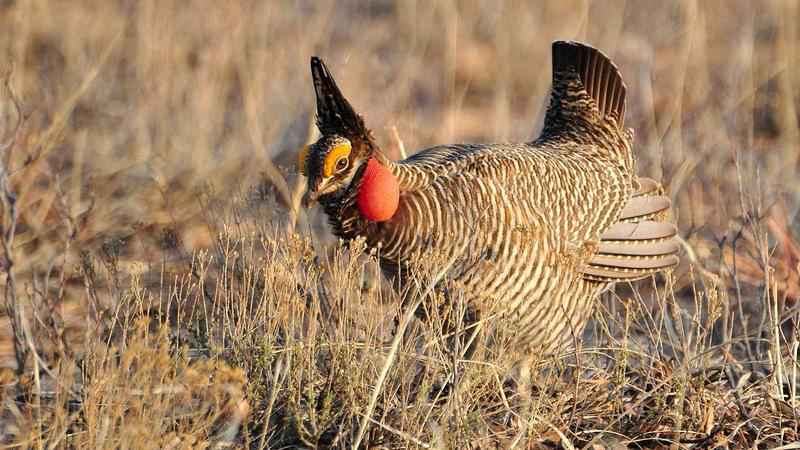 The U.S. Fish and Wildlife Service on Wednesday said it will consider public comments and scientific information over the coming months before making a final determination.

Once listed as a threatened species, the chicken’s habitat spans parts of five states — including a portion of the oil-rich Permian Basin.

Environmentalists have been pushing to reinstate federal protections.

Landowners and the oil and gas industry have been working on voluntary conservation programs.

They’re proposing to list the northern population as threatened and those in eastern New Mexico and the southern Texas Panhandle as endangered.