ALBUQUERQUE, N.M. – A bond for a New Mexico United Stadium goes to vote in a few weeks and a USL championship executive said he sees big time potential in the project.

"New Mexico United has an opportunity here to be one of the top clubs in the country,” said Justin Papadakis, USL chief operating officer and chief real estate officer.

Papadakis has been impressed with New Mexico united since the team kicked off in 2019.

"People from all around the United States and the world buy New Mexico United jerseys. The club represents something really special in the U.S. and in the world of soccer,” he said.

Click the video above to hear more from Justin Papadakis. 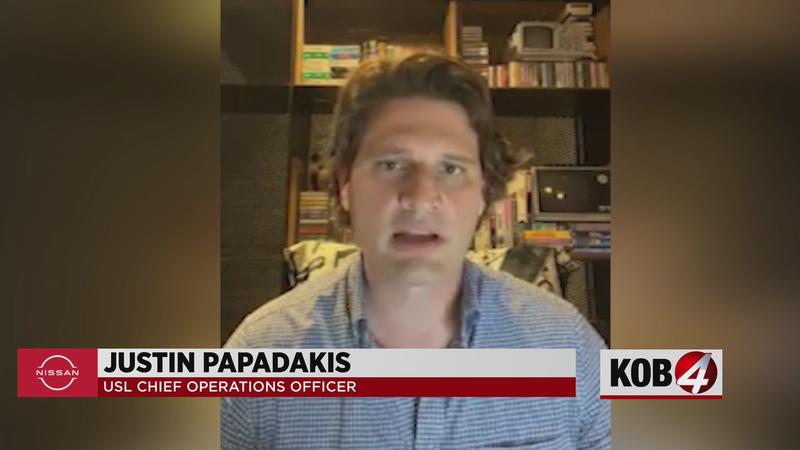