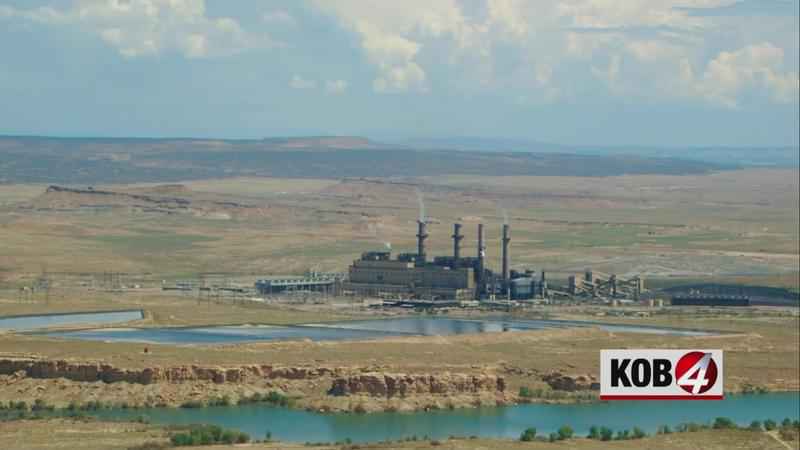 Supporters of the legislation say it would clear the way for other utilities to use the same financing mechanisms that were afforded Public Service Co. of New Mexico under the state’s landmark Energy Transition Act.

In the case of the coal-fired San Juan Generating Station, PNM was allowed to recover its lost investments with $361 million in low-cost bonds that will be paid for by ratepayers.