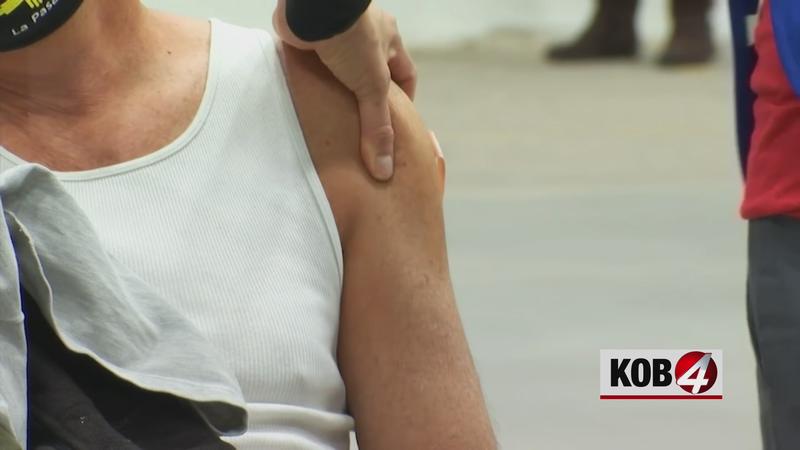 The state is currently in Phase 1C.

More than 77% of people older than 75 have received at least one shot, according to the state. Almost 60% of that population is fully vaccinated.

The state says it moves into the next phase when the group in the previous phase reaches 60% of at least one dose.

"What I’m planning is mid-April, we’re going to open up Phase 2," said Dr. Tracie Collins, cabinet secretary for the New Mexico Department of Health. "So I think just about we’re looking at counties that are going to not have enough people who want the vaccine. We’re going to open it up. So we are planning appropriately to address that."

While New Mexico is doing better than the rest of the nation in vaccinating its population, Dr. Collins said they still are addressing vaccine hesitancy.

"The onus is ours to really address hesitancy, and really to help people understand the value of the vaccines so they can make the best informed choice for themselves," she said. "And we want to see as many people vaccinated as possible."

Vaccines distribution is based on population, local provider capacity. Other factors, including vulnerable communities, are taken into account.