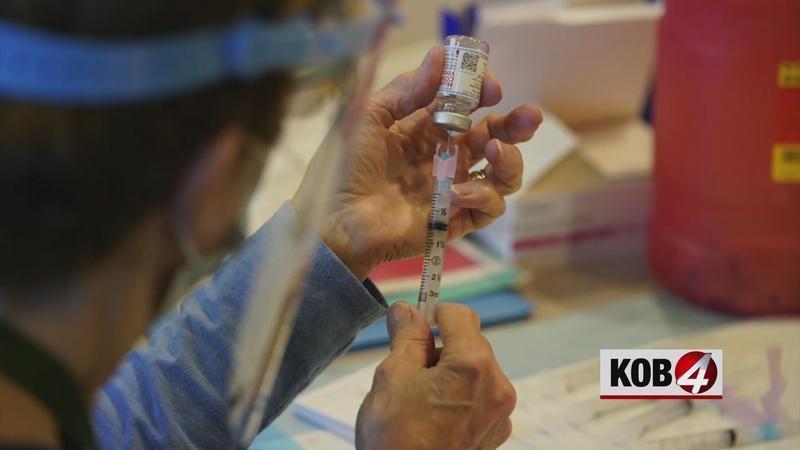 ALBUQUERQUE, N.M. (AP) — Vaccine supplies have eclipsed demand in New Mexico even as the state makes a hard push toward meeting a key vaccination goal Thursday.

Health officials confirm that New Mexico’s inventory includes nearly a half-million doses that are being stored in freezers around the state.

Expiration dates range from this week through September.

The state also has donated 372,600 doses of its undelivered allocation to the federal government.

New Mexico is just shy of meeting its 60% vaccination goal.

Democratic Gov. Michelle Lujan Grisham wants to hit that mark this week so she can follow through on plans to fully reopen the state by July 1.