Valencia County pharmacy shuts down after 20,000 opioid doses unaccounted for

ALBUQUERQUE, N.M.-A Valencia County pharmacy is no longer allowed to fill prescriptions after 20,000 doses of opioids were unaccounted for.

Joe’s Pharmacy in Peralta is well known in the area but a series of investigations exposed serious problems at the business dating back to 2017.

According to an investigative report conducted by the New Mexico Board of Pharmacy, a series of audits revealed discrepancies in thousands of tablets from oxycodone to hydrocodone and several other medications.

However, state investigators found it difficult to determine who at the business was to blame. 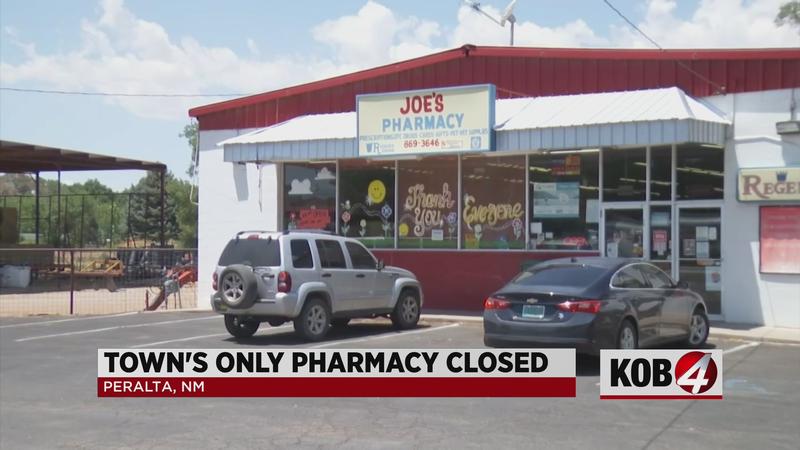 The investigation pointed to a host of problems, including poor record-keeping related to controlled substances, staff utilizing each other’s credentials in records, and unlicensed non-staff individuals having access to the restricted pharmacy area.

A settlement with the state ultimately required the owner and lead pharmacist to surrender their licenses.

In a Facebook post, the owners said the company’s storefront will remain open for the time being.

Meanwhile the records and all of the files for existing prescriptions were transferred to an Albertson’s pharmacy in Los Lunas several miles away.