ALBUQUERQUE, N.M.- A woman killed in a crash on Coors near Rio Bravo Sunday night was a nurse at Presbyterian.

Police said Kip Brown was driving when another driver crossed over into the southbound lanes and hit her car head-on.

Brown was pronounced dead at the scene. The driver was taken to a local hospital with a faint pulse, but eventually died.

Police initially said alcohol may have played a role in the crash.

Presbyterian released the following statement about the passing of Brown: 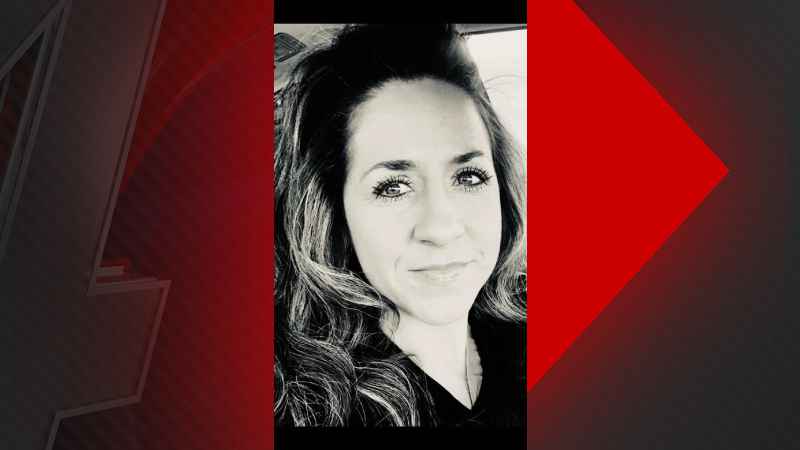 “Presbyterian mourns the tragic loss of one of our own. Kip was a beloved and dedicated nurse who spent many years caring for her community. We send our condolences to her family and friends at this most difficult time.”