Victim of shooting at Coronado mall believes he was set up

ALBUQUERQUE, N.M.- Police do not believe the shooting at Coronado mall on March 10 was random.

According to a search warrant, a man was attacked inside a car that was parked in the parking lot.

Court documents say the victim was shot and then run over as the suspects tried to get away. He survived, and was taken to a hospital for treatment.

The victim told police that he went to the mall with two young women. He said he believes the women set up him.

According to the documents, the women were "seen on security camera footage arriving at the mall with the two males involved in the shooting." 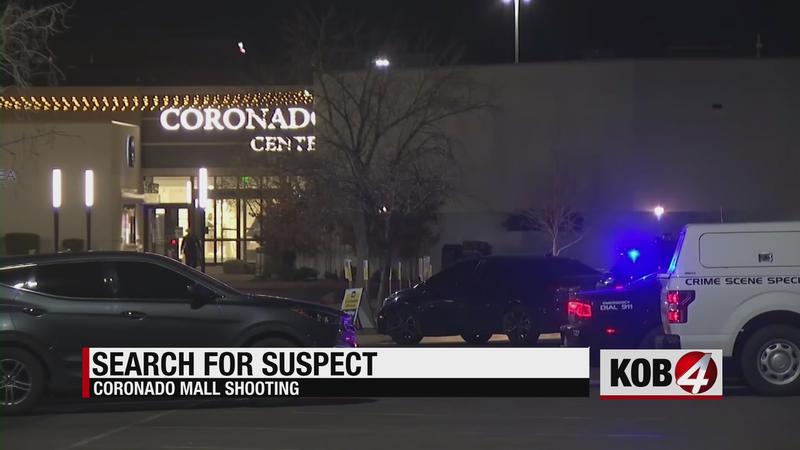 As the victim has been recovering in the hospital, police say the woman who invited him to the mall sent him Snapchat messages saying "she was sorry, and she did not know that they were going to shoot him."

Police have issued at least one arrest warrant. The warrant mentions three other people. It’s unclear who could face charges.