ALBUQUERQUE, N.M. – When billionaire Sir Richard Branson launched into space from Spaceport America in New Mexico, the push for commercial space flights rose – but a delay has added months to the launch date.

In a recent call with investors, Virgin Galactic CEO Michael Colglazier said they’re pushing back its timeline by an additional four months.

“In late July, our team brought forward a recommendation to enhance Eve and Unity that could meaningfully improve flight rates,” said Colglazier.

Upgrades in the passenger rocket and the Mothership Eve will delay the projected launch of commercial flights, those upgrades aim to shorten the amount of time required between each flight.

More than 600 people have already pre-paid for their seats to space, and the company recently bumped its ticket price to $450,000 a piece.

“We’re not just watching history being made we have our sleeves rolled up and we’re making it happen,” Colglazier said. 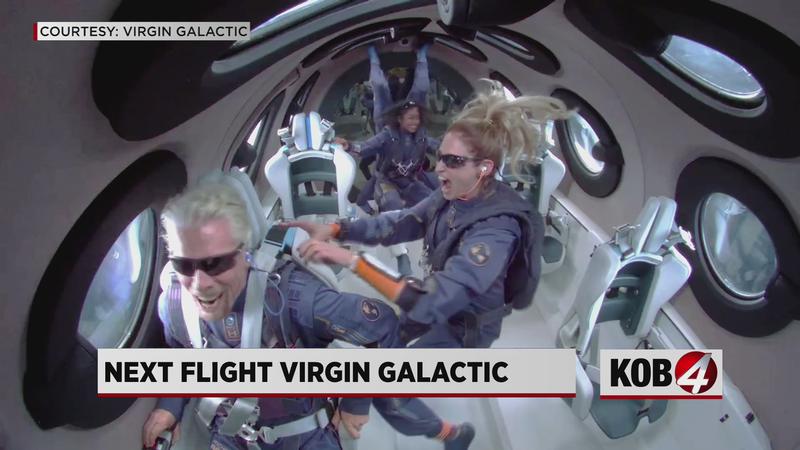