ALBUQUERQUE, N.M.- The Volcano Vista girls basketball wants to get back to the finals of the state tournament.

The Hawks finished second in the tournament last season.

This year, they are off to a strong start, winning their first five games.

Kennedy Brown and Natalia Chavez among the veterans who have returned for another season.

"Once we started getting going and playing, we were like ‘we have this chip on our shoulders from last year,’" Brown said. "We know what it takes so we keep that in the back of our minds and were super motivated this year." 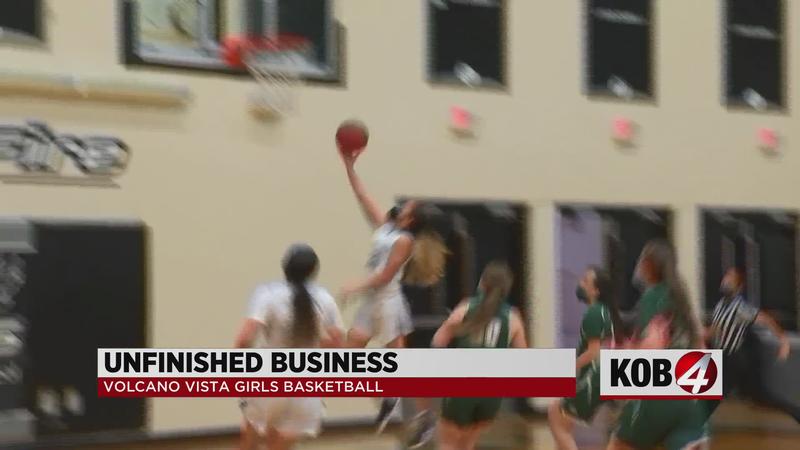 "I think we really reflect a lot because, like, we want to get back there, so we’ve been working hard even though we knew there might not be a season, but we still would go to practice and work," Chavez added.