Walmart locked down as Roswell police search for shooting suspects 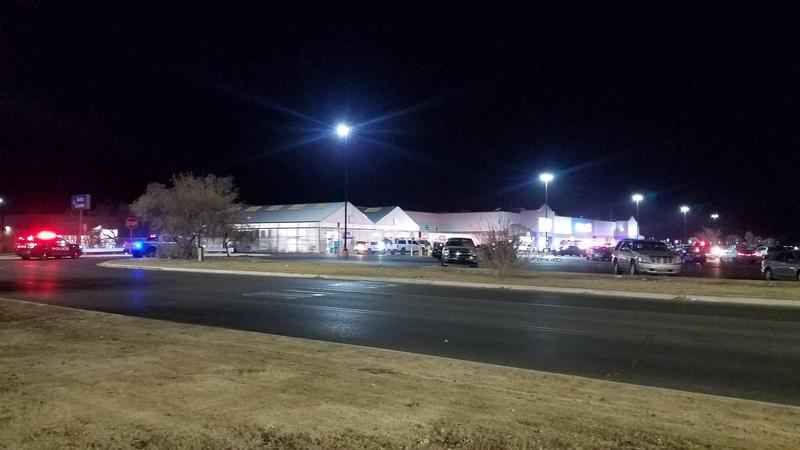 ROSWELL, N.M. — The Roswell Walmart was locked down and evacuated Thursday afternoon as law enforcement searched the area for suspects involved in a nearby shooting.

Roswell police said two people have been detained – and one person was shot and is in the hospital.

The Roswell Police Department and New Mexico State Police are assisting the Chaves County Sheriff’s Office, which is reportedly the lead agency on this incident that began outside city limits.