DEXTER, N.M. – The boyfriend of a woman who was killed in a shooting in December is now officially a suspect in her death and officials say he remains at large.

Chaves County Sheriff Mike Herrington said an arrest warrant has been obtained for Hector Aguayo-Salazar, 26, of Dexter on charges of first-degree murder and tampering with evidence.

“We were able to gather other information that put him in the place as being the shooter,” Herrington said this week.

Aguayo-Salazar is accused of shooting Estefania Martinez once in the chest in the early morning hours of Dec. 22. She was found dead in a trailer off Miller Road in Dexter following a report of gunshots in the area.

Court documents state that investigators determined that the couple had been arguing when Aguayo-Salazar allegedly shot Martinez once in the chest with a rifle. Aguayo-Salazar was not at the location when deputies arrived, however, a vehicle registered to him was at the scene.

Aguayo-Salazar and two other people were initially named persons of interest in the case. The other two were found in Artesia, but authorities have still not found Aguayo-Salazar.

Herrington said since the warrant was issued, deputies have been following up on leads.

“I believe we are checking everywhere we are being called and told that he is,” Herrington said.

A post on the Sheriff’s Office Facebook page states that Aguayo-Salazar is possibly driving a green minivan.

Anyone with information about Aguayo-Salazar or his whereabouts is urged to contact the Chaves County Sheriff’s Office. 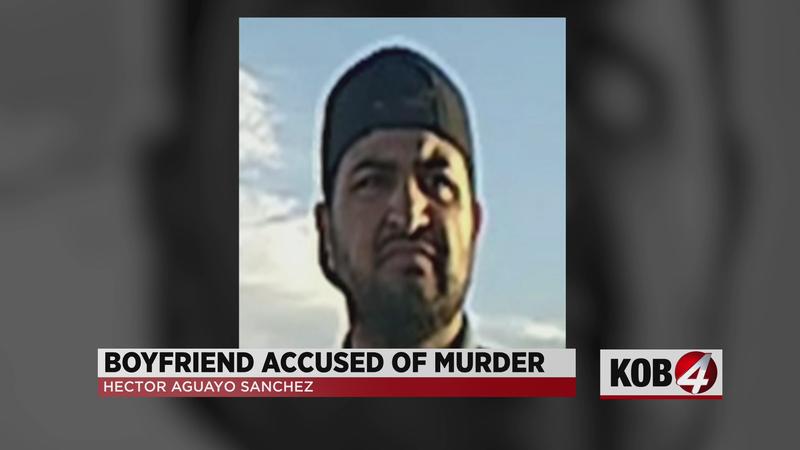