ALBUQUERQUE, N.M. – Police have named the man they believe killed a young boy Sunday night in a hit-and-run crash outside the River of Lights.

Police are looking for Sergio Almanza, 27. He is wanted for vehicular homicide, fleeing the scene of an accident and tampering with evidence.

Almanza is accused of running a red light with an off-road vehicle at the intersection of Tingley and Central, crashing into a family walking to their car after leaving the River of Lights. Pronoy Bhattacharya, 7, was killed in the crash and his father was injured.

According to the warrant, anonymous tips led police to Almanza’s Facebook page, which they say shows pictures of the exact same off-road vehicle involved in the deadly crash. They also obtained a video that shows Almanza drinking at El Sinaloense Mariscos and Grill, near Central and San Mateo, and leaving about 15 minutes before the crash.

A criminal complaint said someone who identified himself as "a good friend" of Almanza connected the dots for police and told them that Almanza told him "something bad happened." 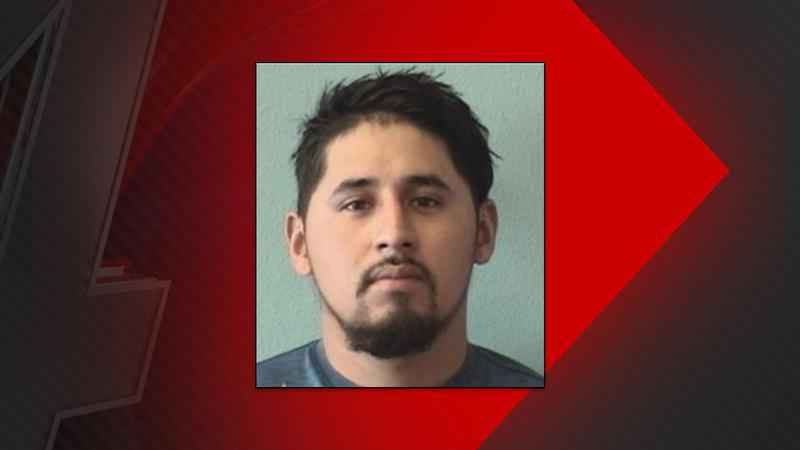 One witness told investigators that the vehicle had been stashed at a northwest Albuquerque home. When investigators found the suspected vehicle Monday, the complaint said it had front-end damage and possibly blood on it.

In the complaint, police also said Almanza had posted on his Facebook the day after the crash: "Stop pointing fingers at me and tagging me in s***."

APD told KOB 4 police served a warrant at Almanza’s home in Belen Thursday, but it appears he has fled. He is now considered a fugitive on the run.