The defense said Saucedo Jr. has been successful with his schoolwork while in detention and argued he should be released back to his home.

However, the state objected to Saucedo Jr. being released from juvenile detention.

"Dad and mom have had their own troubles with violence in the community and attacking people, and they are not suitable to watch over him at this time," said prosecutor Mari Martinez.

Juan Saucedo Sr. had been implicated in a shooting outside an APS school but was never charged. 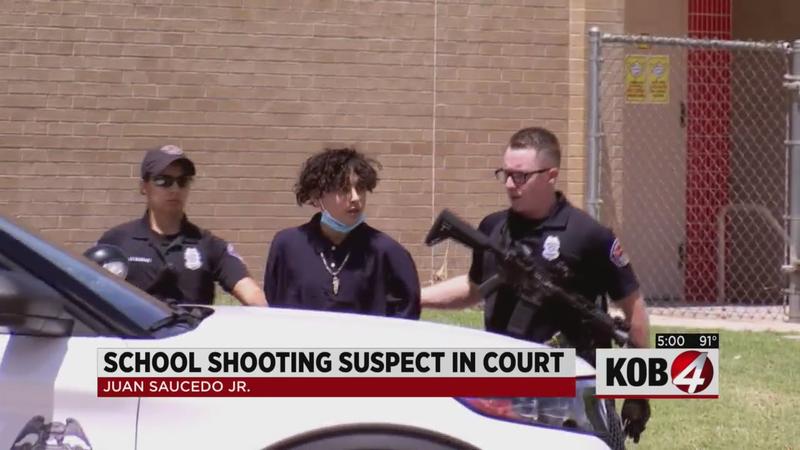 Ultimately, the judge ruled Saucedo Jr. "still presents a risk to the community itself."

Saucedo Jr. will remain in juvenile detention while they determine if he is mentally competent to stand trial.