Eastern New Mexico University announced Thursday that Weir has been appointed as director of athletics.

"This great state of New Mexico has given me a personal and professional life one can only dream of. For the past 14 years, I have had the pleasure of serving at two incredible state institutions and I am humbled by being provided the opportunity at a third," Weir said.

Prior to working at UNM, Weir was the men’s basketball coach at New Mexico State University.

In addition to his coaching background, Weir holds a Ph.D. in Educational Leadership Administration and a master’s in business administration both from NMSU, as well as master’s degrees from Northwestern State University and the University of Iowa. 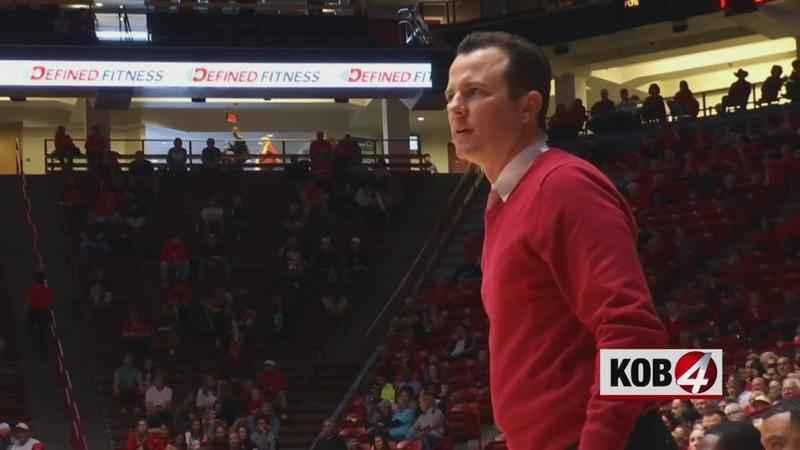