ALBUQUERQUE, N.M. – Albuquerque Fire Rescue was called to the scene of a warehouse fire in the Wells Park area south of I-40.

According to AFR, the building is a total loss and the majority of it is collapsed. No firefighter or civilian injuries were reported. 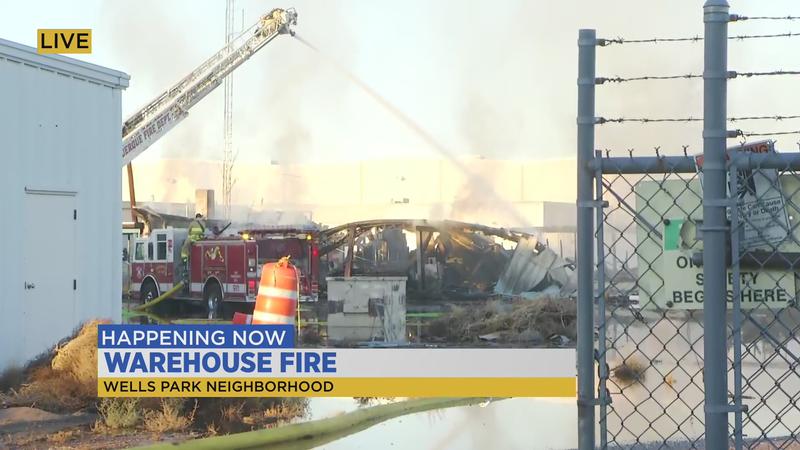