What are the next steps for the Gateway Center?

ALBUQUERQUE, N.M. – A recent conditional use decision gives the City of Albuquerque permission to move forward with plans for an overnight homeless shelter. The 12-page document includes the criteria the facility had to meet to get approval, as well officials’ plans to address multiple community concerns surrounding the Gateway Center.

Now that the city has a permit for the multi-million-dollar project, officials say there is still a lot of work left to be done.

“We will continue to work with our architect to renovate the space at Gateway at Gibson Health Hub, to make it into a trauma-informed and safe emergency shelter for individuals and families that need it,” said Lisa Huval, the deputy director of Housing and Homelessness for the City of Albuquerque. "We’ll also begin the process of selecting an organization, or it might be organizations, to operate the Gateway Center through our request for proposal process."

To get approval, the city had to demonstrate the emergency shelter would not have a negative impact on surrounding neighborhoods.

Officials say they have held more than a dozen community meetings since April, to include the public’s input on this project. They also touched base with nearby neighborhood associations.

"There’s five different neighborhood associations, and we’ve met with all of them," Huval said.

The southeast neighborhood already has the highest overall crime rate in the city. Some fear the shelter would bring even more trouble to the area. Others worry it will affect the economy and discourage new businesses from opening nearby.

The city says it has attempted to address those concerns through its Operations Plan.

"So that’s really our core document where we’re talking about how we’ll address those concerns,” Huval said. “In that document, we also commit to entering into a good neighbor agreement as well with the neighborhoods that surround Gibson Health Hub, and that will also be part of our commitment to the neighborhood to make this a really beneficial thing for the neighborhood." 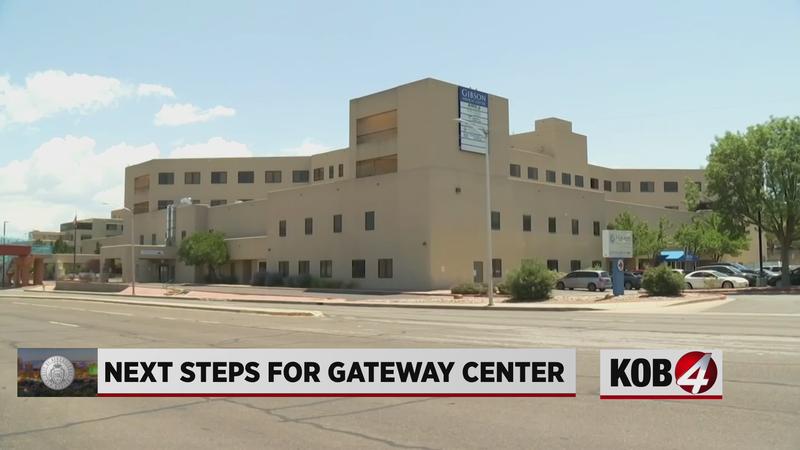