What happened to the Bennie Hargrove Act?

At that time, the community rallied together, vowing to prevent another tragedy like that from happening again. The Bennie Hargrove Act was drafted – legislation that would hold parents responsible for gun crimes committed by their children

Bennie tried to deescalate a violent situation between classmates while at lunch. He was shot six times by fellow classmate, 13-year-old Juan Saucedo Jr., according to the Albuquerque Police Department. Saucedo Jr. allegedly used his parent’s gun.

In Friday’s fatal shooting near West Mesa High School, it’s still unclear, at this point, who the gun may have belonged to.

"This should be a wake-up call for all of us that this issue of gun violence and young people is something that we can’t ignore any longer," said Raúl Torrez, Bernalillo County district attorney. "We offered legislation in the last legislative session that would have made the possession of a firearm by a minor a felony and that was blocked." 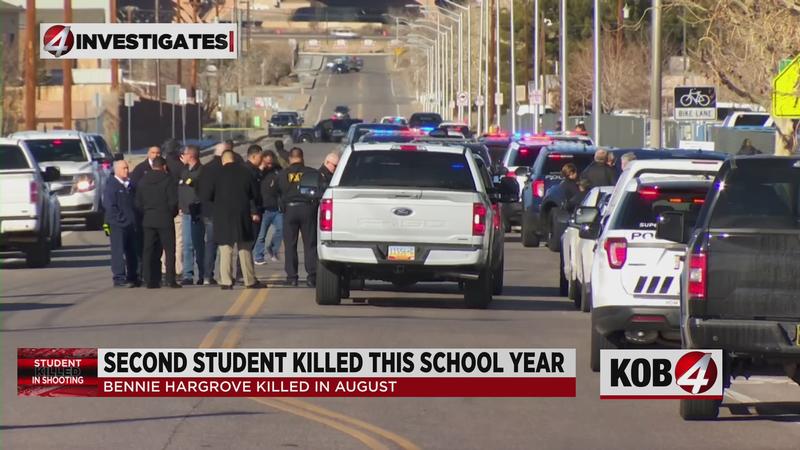 Here’s the breakdown of what happened to the Bennie Hargrove bill:

Even though the bill did not have any kind of fiscal impact, it was assigned to the House Appropriations Committee, where it was tabled.

After it failed, the bill’s sponsor, Rep. Pamelya Herndon, said this: