ALBUQUERQUE, N.M.- Albuquerque is in the midst of a crime crisis.

The police department opened up four new homicide investigations in the past 48 hours.

KOB 4 reached out to the mayor, chief of police, the district attorney’s office, a District Court official and state lawmakers to find out what is going on?

Rep. Bill Rehm, who represents Albuquerque, said his constituents expect leaders to do something to help solve the problem.

"I am not tone-deaf, and my district, and talking to my district, they do not feel safe, and they want us legislators to do something to make the city safer," he said. 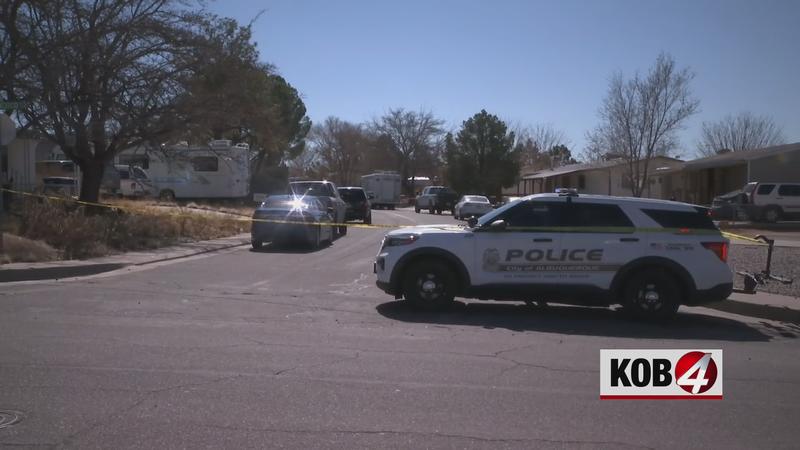 Rehm said he’s been trying to get bills passed to address the crime crisis, but everyone isn’t on the same page.

"The revolving door of the bail amendment, I introduced a new constitutional amendment to go ahead to hold these criminals and stop the revolving door," he said. "That has been tabled in a first committee. I introduced another bill House Bill 81 to criminalize having a weapon and trafficking in drugs or humans and that was tabled in the first committee. So those two pieces of legislation were directed right at the violence in Albuquerque."

In a statement, the City of Albuquerque claimed it’s been effective in fighting crime.

"For several years, there was no investment in public safety while crime rose to record levels. Mayor Keller invested in new officers, which enabled the department to grow and re-establish proactive policing. Our weekly, citywide operations have resulted in nearly 1,000 arrests and more than 100 guns taken off the streets. These are proactive operations that did not exist when the department only had enough officers to respond to crime. We need to continue to hire officers in order to realize the full potential of proactive policing."

The homicide unit has grown from five detectives to 14 detectives. Interim APD Chief Harold Medina said he needs community investment and funding for the courts to continue moving forward.

He also said he is working with the district attorney to have a "strong plan" to deal with crime.

KOB 4 reached out to the Bernalillo County district attorney, but he declined to comment.