Which COVID vaccine should you get? A New Mexico doctor weighs in

ALBUQUERQUE, N.M. — The Johnson & Johnson vaccines are now in the Land of Enchantment.

The single-dose vaccines are reportedly 72% effective according to U.S. trials, while the Pfizer and Moderna vaccines have been found to be more than 90% effective.

"It’s really important to understand what the end points are, what we’re looking at," Dr. Mark Epstein, CEO and president of True Health NM, said. "If you’re an individual who gets a vaccine, any one of these three vaccines, your likelihood of severe illness or death goes dramatically down. That’s one of the best outcomes to measure."

All three vaccines have fully prevented hospitalizations and deaths in trials. In other words, with any of the three vaccines, individuals still have a slight risk of getting COVID-19, but the symptoms will be significantly less severe and the chance of death drops to nearly zero.

"Getting any of the vaccines is going to help you," Epstein said. 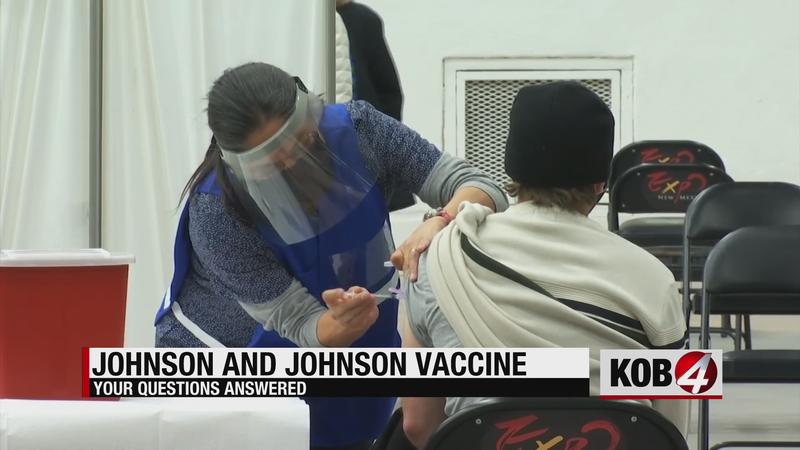 According to Epstein, flu vaccines are generally between 40% to 60% effective.

When asked which vaccine he would get, he replied, "I say the one in the syringe in front of me. I want that shot in my arm — I would take any of them."

The New Mexico Department of Health told KOB 4 that even if someone wanted to pick a certain vaccine, they wouldn’t be able to. According to the department, individuals will be given a vaccine based off of availability, not preference.