While nightclubs get green light to open, dancing is still prohibited

ALBUQUERQUE, N.M.- As many New Mexicans celebrate their counties moving into the Turquoise level of restrictions, many will learn that dancing at a club is still not allowed.

"So on Saturdays, we are doing a no dance, dance party," said Gerald Zamora, who owns Raw and Sauce in Albuquerque.

Zamora’s nigthclub has not been open for more than a year. He understands that he will have to follow new restrictions, but he’s happy to open.

"So it’s, it’s challenging to, you know, to really provide the environment that we do, and then tell people, wait, have fun but not that much," he said. "And that includes having people stay in their seat because the Department of Health says so." 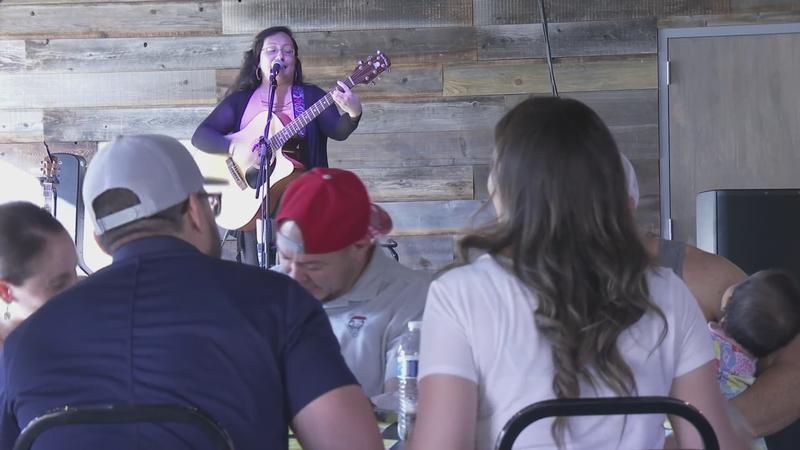 "We are a club. People want to come in and dance, and in fact, last weekend we had a hard time because we were having to tell people we can’t dance, we can’t dance and we had to kind of police that, and they were getting super frustrated and asking us why, I mean don’t you think we want you to dance, don’t you think we want this place packed wall-to-wall – being a party, but it’s just part of what we have to live with right now," he said.