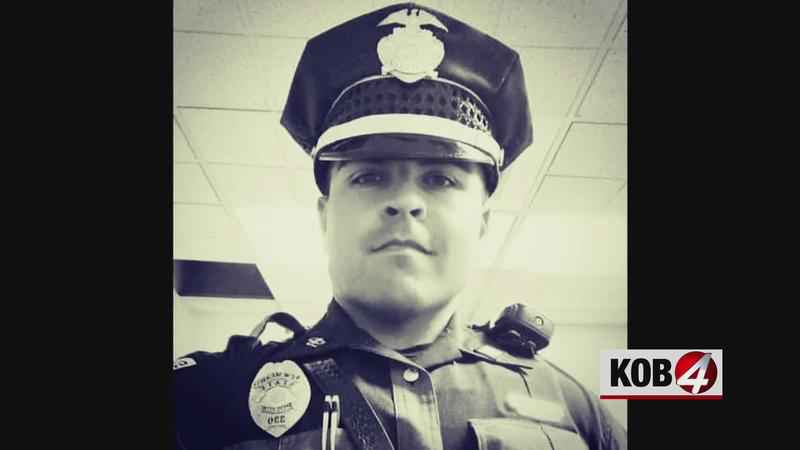 ALBUQUERQUE, N.M. (AP) — The widow of a New Mexico State Police officer fatally shot in the line of duty in February has filed a wrongful death lawsuit, asserting the agency failed to equip her husband.

The Albuquerque Journal reported Sunday that Gabriella Jarrott has filed suit against the state Department of Public Safety.

Officer Darian Jarrott was fatally shot after pulling over 39-year-old Omar Cueva along I-10 east of Deming.

Cueva, the target of a federal drug sting, was later killed in a shootout with police.

The lawsuit contends Jarrott was tasked with pulling Cueva over without knowing how dangerous he was.

It is asking for unspecified damages.