But, after the initial excitement dies down, will some buyers go back to buying illegally?

Erika Hartwick Brown co-owns a micro-grower and seller of cannabis in Albuquerque. She says she has seen those who would generally buy in the black market.

"I have it on good word that they’ve already been here and they are happy with what they are experiencing," said Brown.

But she says she doesn’t think the black market will ever be edged out, and that legitimate shops and black market providers should be able to keep a client base. Which may prove true, places where black markets dominate are those with a much higher tax rate than New Mexico.

"The money is coming to the state, I want to see them spend it well," said Brown.

But the question remains — will the enthusiasm hold? For example, an eighth of legal weed in Chicago is close to $80.

According to the Chicago Sun Times, because it’s taxed so high, the black market there is thriving. The same amount of weed at the Carver Family Farm – would be cost just over $46. But will the prices be low enough to keep customers buying legally?

"I think that we can both run concurrently, I think that’s just the way of the world," said Brown. 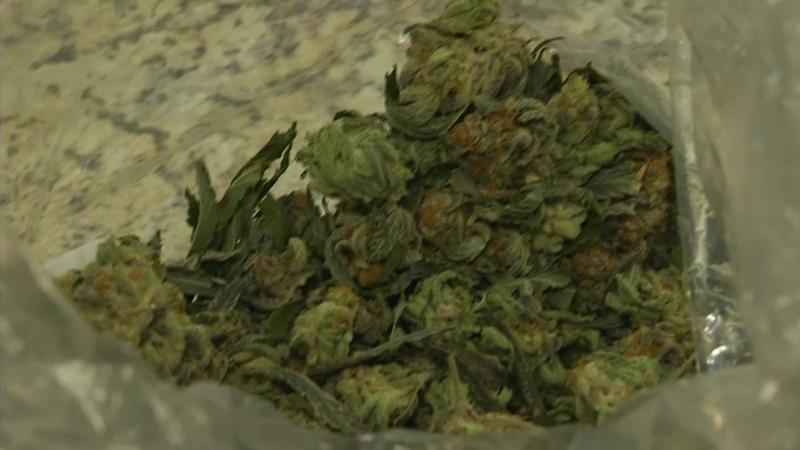