With less than 3 days remaining in the legislative session, passage of marijuana bills hangs in the balance 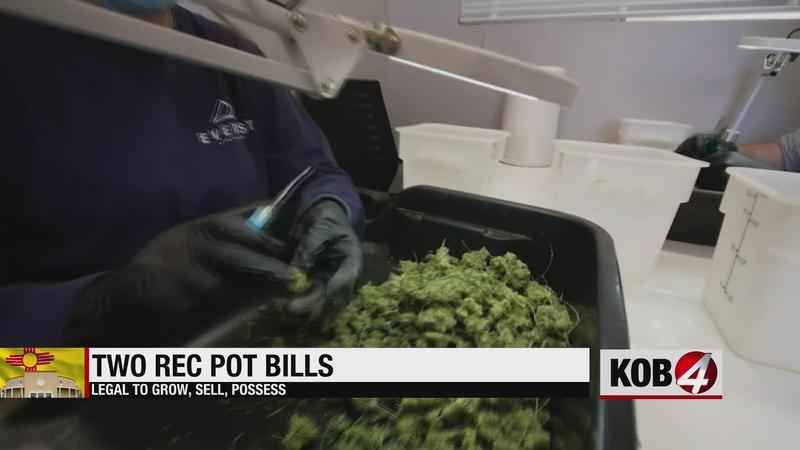 ALBUQUERQUE, N.M. — State lawmakers have two and a half days left in this legislative season to hammer out a plan for legalizing recreational marijuana.

After spending hours debating other pieces of legislation Wednesday evening, the Senate Judiciary Committee is barely starting the debate on one of the two marijuana bills. Those bills were some of the last on the committee’s agenda.

Lawmakers will likely continue to debate past the midnight hour.

If either of the two bills pass, it would allow New Mexicans to apply to grow and sell marijuana. It would also allow anyone 21 and over to possess two ounces of marijuana or 12 ounces of extract.

Some differences between the bills focuses on who would regulate the licensing process and the amount of excise tax on sales.

The governor has said repeatedly that she wanted lawmakers to prioritize recreational cannabis legislation, however the governor’s sense of urgency does not seem to be matched by this session.

The bill that is further along in the legislative process—House Bill 12— would still need to go to the Senate floor and possibly back to the House again if it makes it out of the Senate Judiciary Committee.

Up until this point, one of the bill’s sponsors said he was feeling confident in the process, and that this would be the year recreational marijuana would become legal in New Mexico.

Only time will tell.