ALBUQUERQUE, N.M.- A woman was arrested prior to Santa Fe police shooting and killing a man near the plaza Wednesday.

Police claim the woman, 20-year-old Kalin Addison, was spotted by witnesses "pointing a firearm at another female" at De Vargas Park.

Addison shot that woman following a fight, according to police. The woman was hit in the neck, but survived.

When officers arrived, Addison told them she "tried to pistol whip (the victim), but (her) finger found the trigger."

The gun ended up in the hands of Addison’s friend, who allegedly shot once toward the victim, missing her. 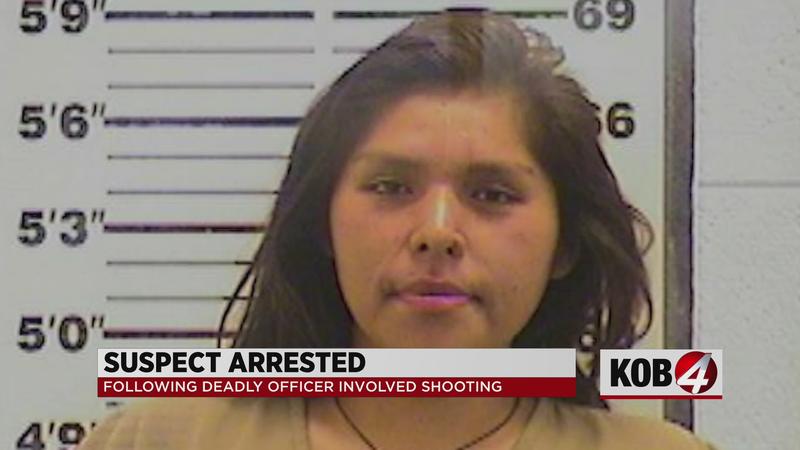 That man took off. He ended up near the Loretto Chapel in historic Downtown Santa Fe, where police shot and killed him.

Addison is charged with attempted first-degree murder, aggravated battery and tampering with evidence for what happened at the Santa Fe Park.

When she was arrested, Addison reportedly told police she had just been released from jail on Tuesday.