Kenny Rougemont’s body was found with gunshot wounds inside Motel 6 at Coors and Iliff.

Police said video from a surveillance camera helped them track down the suspect, Johana Quintana.

The video showed her running from the room after the shooting, and getting into a car, according to a criminal complaint.

Quintana and Rougemont reportedly had an on-and-off again relationship. 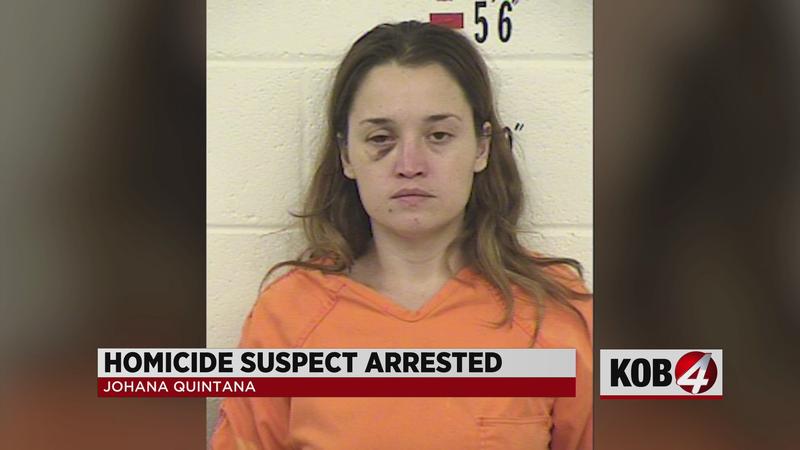 She told police Rougemont physically abused her. In her most recent mugshot, she had a black eye.

Quintana said she shot Rougemont during a struggle, but claimed it was "an accident."

She told police she sold the gun after the shooting.

Quintana is expected to make her first court appearance in the case Tuesday.