RIO RANCHO, N.M. – A 45-year-old woman was shot and killed by her 15-year-old nephew late Tuesday morning at a Rio Rancho home on Mirador Loop.

Police responded to the 1200 block of Mirador Loop NE in reference to a woman who reportedly died from multiple gunshot wounds. The woman was identified as Carmen Kester, 45, whose death was confirmed by authorities.

Officers identified Braydon Baldree, 15, as a person of interest who stole Kester’s red SUV and fled the scene. Baldree was located and tried to outrun investigators – leading them on a chase throughout the city that ultimately ended near 528 and Sundt, where they took Baldree into custody.

"I’m very shocked," said one neighbor. "Like I was saying, this is probably one of the best neighborhoods that I have ever lived in and it’s one of those neighbors that you don’t have to worry about what’s going on."

Baldree is charged with murder, tampering with evidence, unlawful taking of a motor vehicle, aggravated fleeing a law enforcement officer and reckless driving. He is being held at the Bernalillo County Juvenile Detention Center. 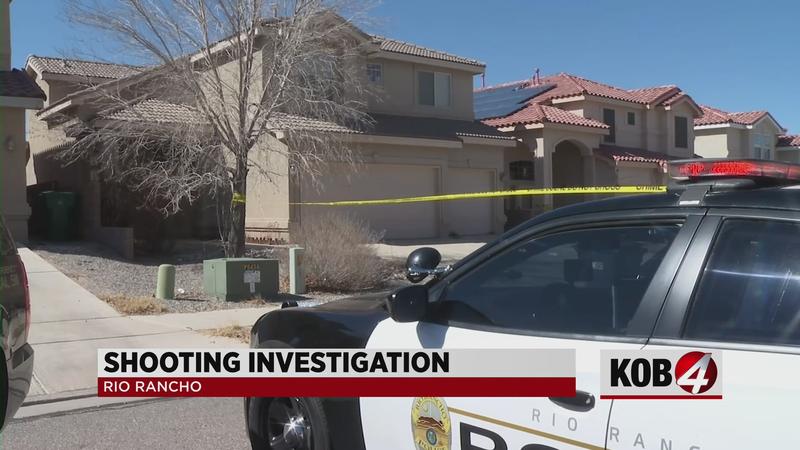 Parents and students said the lockout lasted about an hour. Students were able to leave school as normal Tuesday afternoon.

This is a developing story. Stay with KOB.com and KOB Eyewitness News for more updates.