ALBUQUERQUE, N.M. — The woman reportedly involved in the killing of a Belen Marine has been arrested, again, according to the Valencia County Sheriff’s Office.

Authorities were looking for Jeannine Willard after she allegedly cut off her ankle monitor. Willard also didn’t show up to court after being released before her trial.

Willard is facing multiple charges, including first-degree murder, tampering with evidence, armed robbery and conspiracy. She led police to the body of Matthew Gurule, a former Marine who had went missing in Belen in August 2019.

Willard said her boyfriend, Francisco Gomez, was the one who killed Gurule. 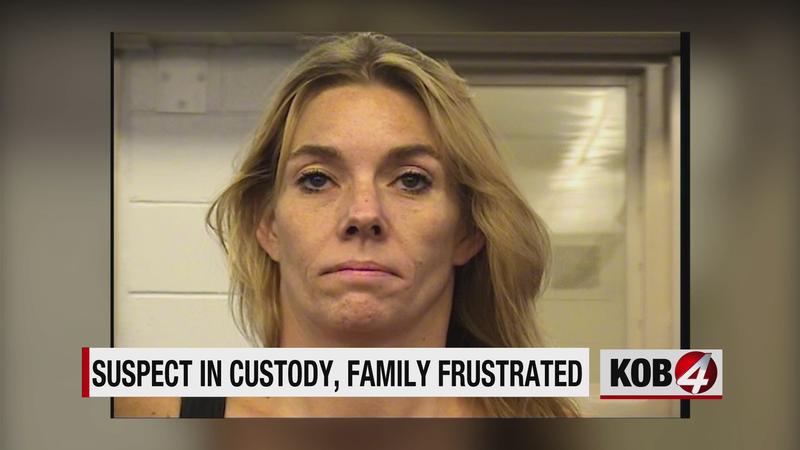 In December 2020, prosecutors had previously tried to get Willard held behind bars for tampering with her ankle monitor, but a judge gave Willard another chance.

"When someone is on the run, and they take the opportunity to go from one home to the other just to escape custody, then that’s when the danger comes into play," Sheriff Vigil said.

Still, Matthew Gurule’s family said this fiasco could have been easily avoided.

"And I think there needs to be a lot of changes made so people can feel safe out there," said Rheanna Gurule.

"We just want closure, you know, so that he can rest in peace, and that people can take responsibility for what they’ve done. Not only for his life, but everybody that’s been affected around him," she added.