Woman turns grief into a mission for change

ALBUQUERQUE, N.M.- A Bernalillo County woman is on a mission to create change within law enforcement.

"We had deputies show up and completely escalate the situation," Maestas said. "And it ended with my sister’s life being lost."

Maestas said her sister struggled with schizophrenia and drugs, but she did not deserve to die.

Now, she wants to make sure no family has to endure the same type of loss. 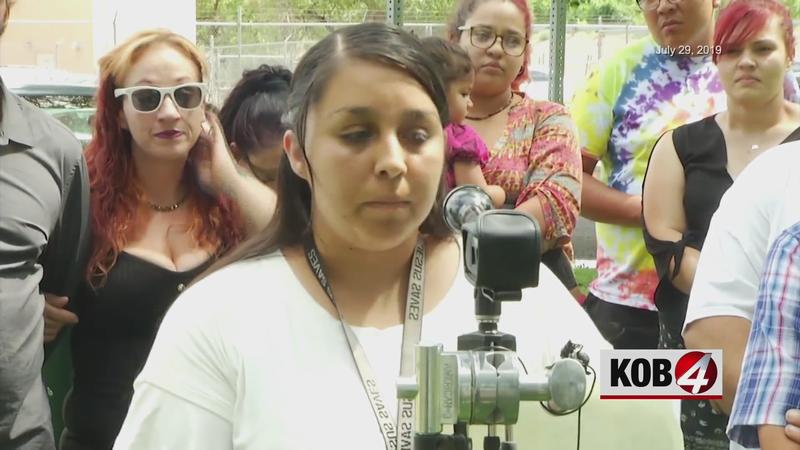 "You know, because lives really are being lost needlessly," she said. "How do we change this cycle?"

Maestas has been organizing, protesting and pushing for change. She even called for BCSO to equip deputies with body-worn cameras, which eventually happened after the state passed a law that requires law enforcement agencies to use them.

Maestas’ push for action won’t stop now. She recently started a new job with the ACLU as a police accountability strategist.

"I want to get us to a point where we – really are at a place where each New Mexican is getting the kind of policing Elisha deserved that night," she said.

It’s now her job to continue pushing for change. Lately, she’s been doing it virtually at the Roundhouse.

"It’s really being a voice for the community," she said. "A voice that is much needed."

Getting a statewide use-of-force law, and improving deescalation practices are priorities for Maestas.

"Until you honestly are put into my shoes and feel the grief that I felt and my sister’s life being needlessly taken, I don’t think you’ll really understand my drive," Maestas said.