Work begins to get NM recreational marijuana industry up and running

The Cannabis Control Division had to wait until Tuesday to hold its first hearing, and take public comment on the first batch of proposed regulations.

The goal is to get gather input about the first round of draft regulations for cannabis producers. It includes measures to regulate everything from security to transportation to water rights.

"It is vitally important that the rules are crafted to prevent illegal uses of water and to hold license holders accountable for the water they use," said Paula Garcia of the New Mexico Acequia Association.

As of Tuesday afternoon, more than 300 written comments were filed online. 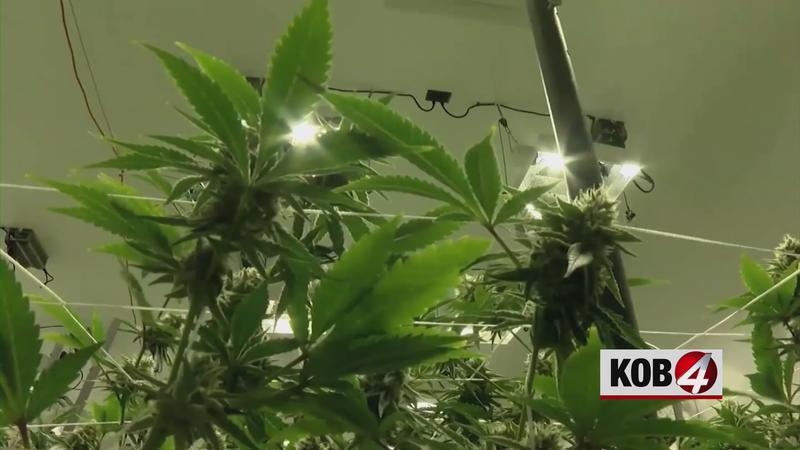 Many people signaled frustrations over how fast the industry will be allowed to ramp up for recreational sales, which are projected to start in April 2022.

"It should be alarming to everyone that today – the effective day of the Cannabis Regulation Act – there is not one single additional cannabis plant put in production," said Duke Rodriguez of Ultra Health. "It takes four months for cannabis to reach the shelf and today not one single additional plant is in production when at least five times more demand is expected. This should frighten all."