WWII veteran will celebrate his 100th birthday next week

FARMINGTON, N.M. – A Farmington man who loves to play golf heads to the greens whenever he can – even to celebrate his 100th birthday.

Don Ice is 99 years old, only a few days shy of 100. He golfs at least twice a week to get some fresh air and play the sport he has loved for decades.

He’s making the best of it, staying active along the way. Most of his golf games include his daughter Kathy by his side.

Ice was a bomber pilot during World War II, and he’s always happy to share his stories – now spanning a century. His daughter said her dad has never met a stranger.

"And I hear so many stories out here on the golf course people coming up to him and saying, you know, ‘Don, I had this procedure, that surgery, or whatever and I thought I would never be out here but I look at you and I go, well, if Don can do it I’m gonna be out here too playing golf when I’m old and gray.’” 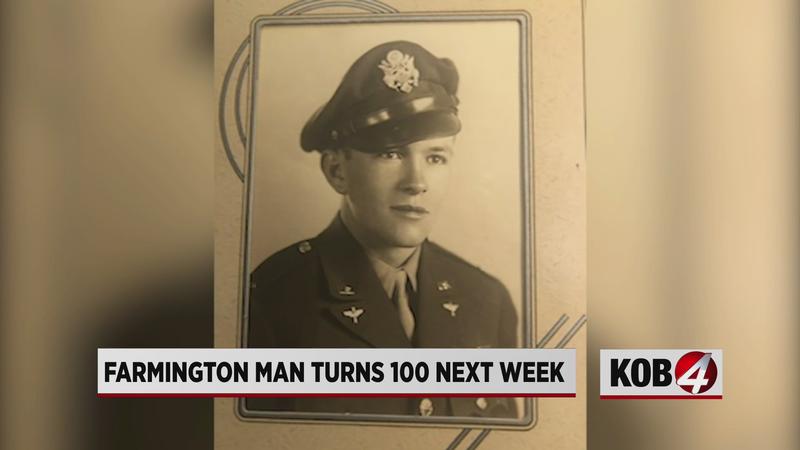