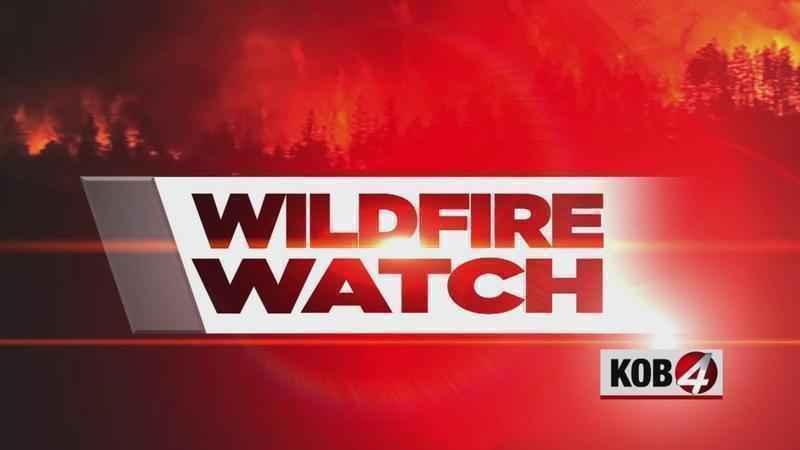 BILLINGS, Mont. (AP) — Officials in Montana have identified a wildland firefighter who was critically injured while fighting a wildfire on private land in southwestern New Mexico.

The Custer Gallatin National Forest in Montana says Tim Hart of Cody, Wyoming was injured Monday in the Animas Mountains.

Hart is a member of an elite Hotshot crew based in West Yellowstone, Montana.