The team started nine freshman during the spring season and the entire roster returned for fall.

"I’ve learned that you got to step up as a leader, and you got to really show the young kids how to do it, because I mean we got some kids out here they haven’t played football before, haven’t done anything like a sport before, you just gotta come out here and be patient with them gotta be a good leader,” said Caedan Jojola, Valley football player. 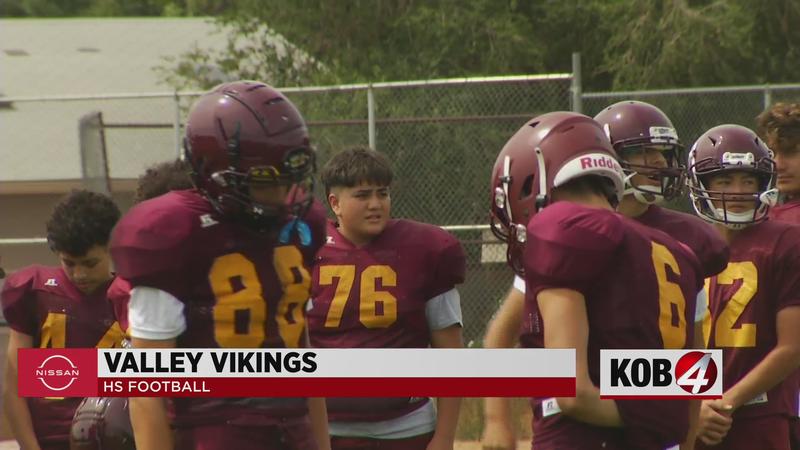