ALBUQUERQUE, N.M. — Youth sports programs in New Mexico will still not be allowed to compete despite the governor’s recent announcement to relax some public health order restrictions.

“This isn’t an indictment of our state government or the people that are making the decisions, I just don’t think they’ve thought it through,” said Dana Gilmer, director of the United States Specialty Sports Association.

“We have already adopted the CDCs COVID safe protocols,” he added.

“I think it’s something of an oversight that the youth were just left out of this,” he said.

Both Dodson and Gilmer highlighted the fact that sports like baseball are already a socially distanced.

Patty Ader, director of the Albuquerque Rebels Volleyball Club, said it’s been difficult not knowing whether they can stay in businesses. She said it’s also been tough on the players, too.

“Not being able to really compete, that’s part of who they are, so you take that away from them and then it’s—you’re taking away a part of their personality, I think,” Ader said.

“Volleyball is like the only way for me to like really cope with like how hard school has been and not being able to go back,” said Ceci Vance, a volleyball player.

Thousands of kids have had to rely on playing in their pod or by themselves.

“Just waking up and having to motivate myself to train, like, I haven’t been able to be with the team much. Recently I’ve been able to do four-to-one pods with coach, but that’s about it. It’s just been individual work,” said Landon Gray, a soccer player. 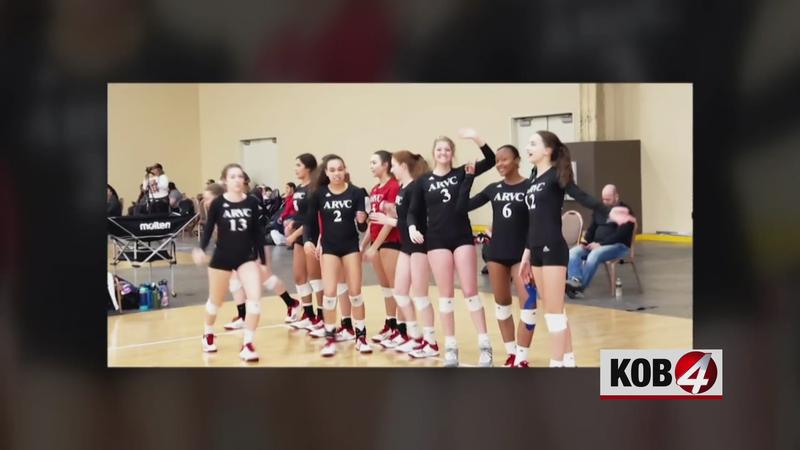