“I’m certainly not the same person I was when we last spoke, all the way back in Roswell,” said Cadet Cpl. Nathan Davis.

Davis and his classmate, Cadet Cpl. Jasmine Muñoz, are now in their second year at the U.S. Military Academy at West Point.

Davis says he’s learned the true meaning of teamwork after a hard first year trying to go at it alone. 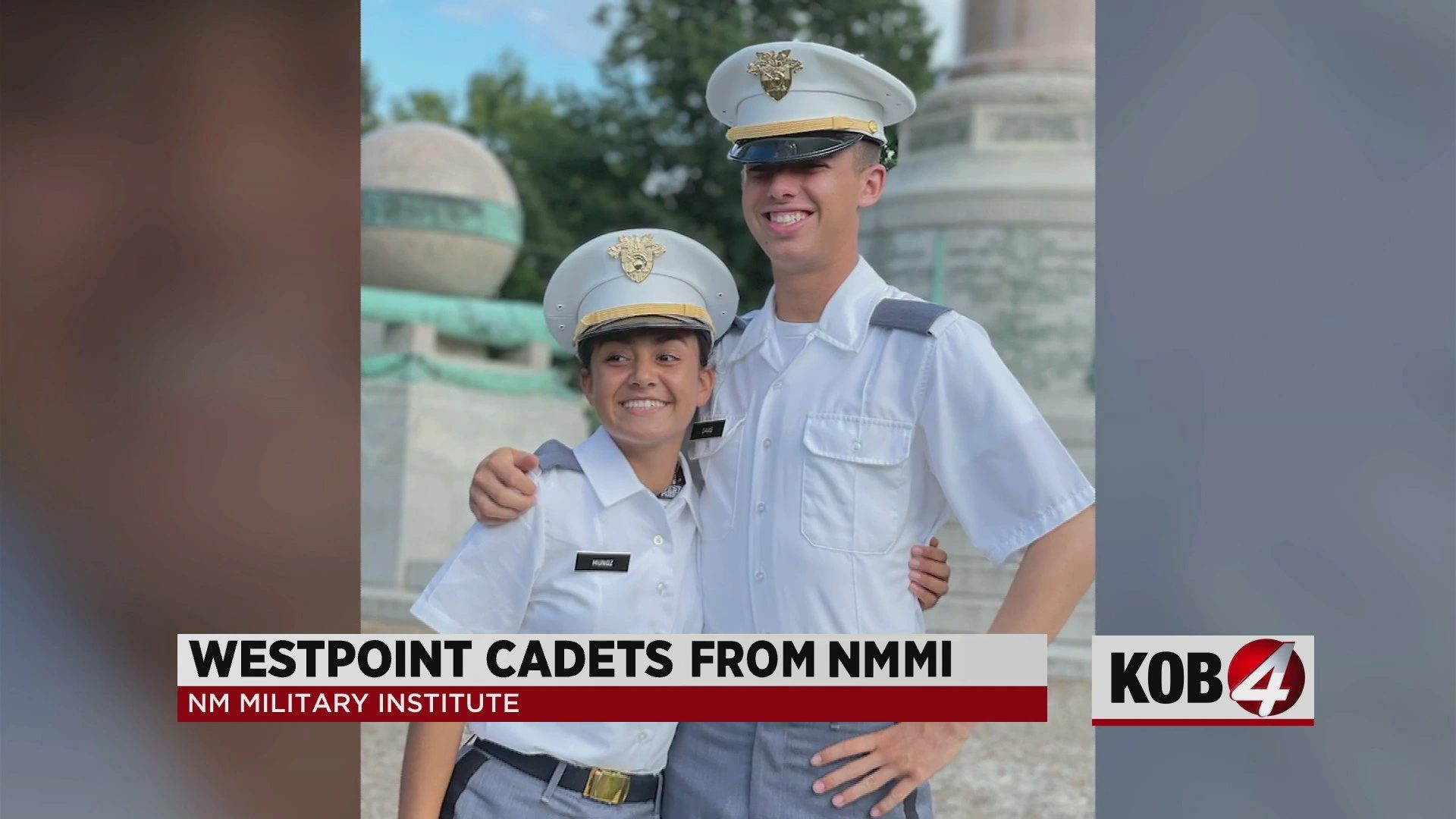 “Especially when you look around and you say, ‘hey, you know, this kid smarter than me, this kid stronger than me,’ and it’s difficult not to compare yourself or place that on your shoulders,” Davis said.

“I think it’s a great feeling. As women, you can come together and help each other out and same for other high school students like to not be discouraged by the fact that women here are a minority,” Muñoz said.

Muñoz is following in her grandpa’s footsteps who passed away right before she was accepted to the academy.

“I think he’d be happy. I definitely wish he could be here to see it. I’m just gonna continue on with this and hopefully making him proud,” Muñoz said.

As for Davis, he says his Navy dad has come around to the idea of having a soldier son. But attending an annual in-person game was a highlight for Davis.

“I was like, you know what, last year, I was in my living room watching this, with my parents and now here I am in the stadium. It was unbelievable,” Davis said.

And now Muñoz and Davis want to encourage the next generation of soldiers.

“You should follow your dreams don’t settle for less,” Davis said.

“I’d say definitely try their best to reach their goals and not to be discouraged at all,” Muñoz said.