ALBUQUERQUE, N.M. – The 2022 state fair parade kicked off around 8:30 on Saturday morning with different floats, music and a decent-sized crowd ready to kick off the fair season here in Albuquerque.

The parade started just on the edge of the fairgrounds near Louisiana and Central marching west towards Girard Boulevard.

Along with the people, there were also tons of furry friends in attendance with dogs and their owners watching the parade from many spots on the sidewalk.

The local Bernalillo County 4-H group came out to celebrate with their float decked out in green and clovers, representing the 4-H logo.

“We get to show a lot and get a lot of experience, and you know it’s our state fair not our county, so we have lots of counties’ coming in so we just get to meet a lot of people and it’s really amazing,” said one 4-H member. 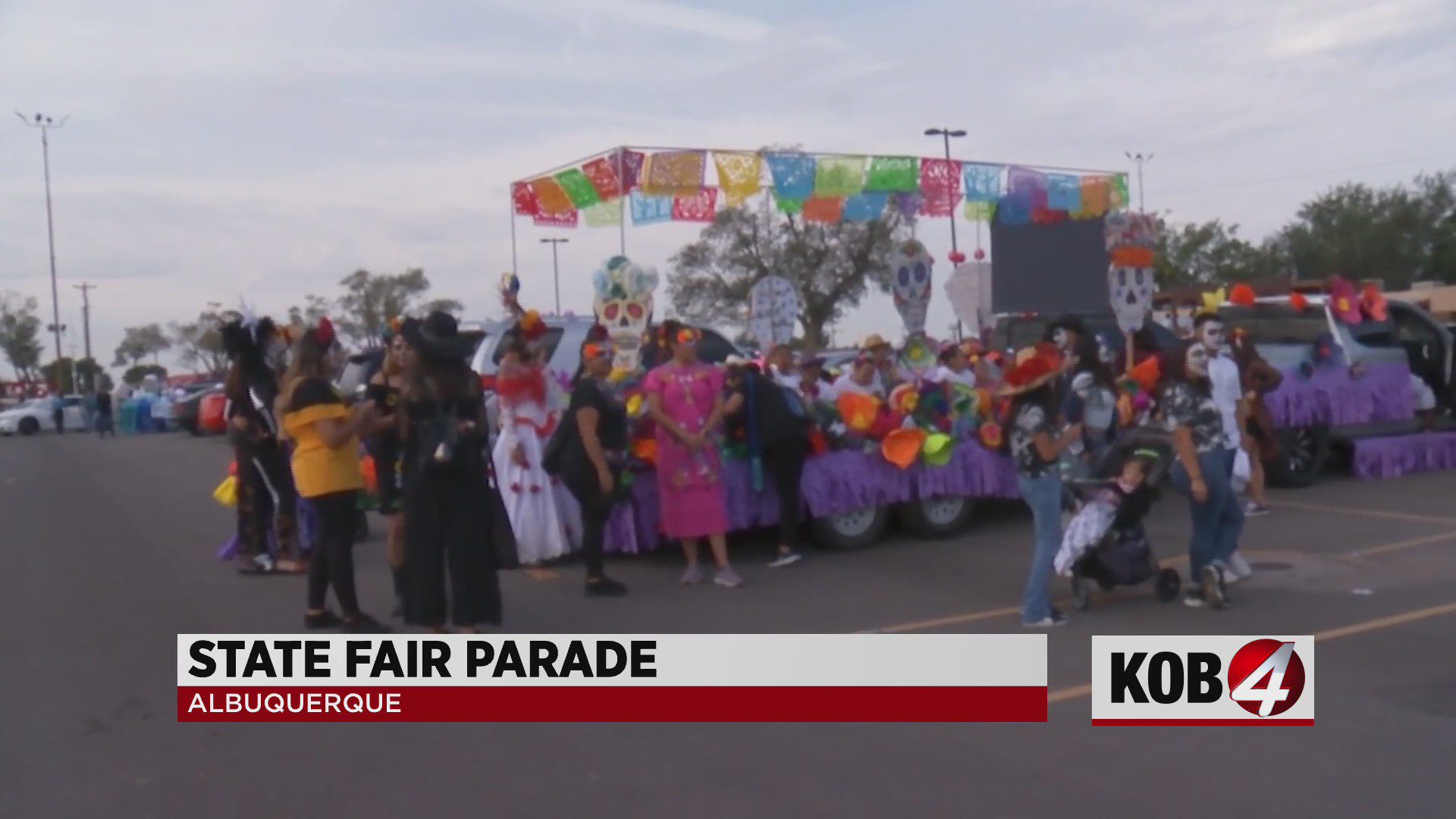 On their float, they were also joined by their lovely helpers Sprite, a black-faced Hampshire sheep and Jigsaw Puzzle, a Nigerian dwarf goat.

Another float at the parade represented their dual language elementary school.

Giron says they’ve been waiting to participate in this parade since last year. This year, their float caters to the theme of Dia de Los Muertos to help honor the past of different groups.

“Without the past, there would be no present, so we’re here to honor all of the people of the past including Uvalde, including Ukraine, all the victims of gun violence, and we have all of our signs representing our causes and our beliefs,” Giron said. “We just want a better world.”

Among other things, the parade boasted classic cars of New Mexico, horses trotting down the street, and tons of smiling kids jumping at all of the candy thrown from numerous floats.

The New Mexico State Fair is back with no restrictions this year and the parade was just another stepping stone in getting back to normal here in the state.