Family members called the sheriff’s department after the 28-year-old slapped her uncle behind the ear, then retreated to her RV outside. They said they were concerned with her mental health and had called BCSO that same summer. After refusing to come out and talk to deputies, Lucero emerged about 45 minutes later with a knife. Deputies shot Tasers at her, then fired 21 bullets at Lucero, killing her.

Balderas told 4 Investigates that the case illustrates the need for a new way of investigating police shootings. In Lucero’s case – and at other agencies in the Albuquerque metro area – detectives assigned to a multi-agency task force investigate police shootings. But the lead investigators are always employed by the same department as the officer who fired shots.

“There are some systemic reforms that are needed in this type of case. My preference would be that this would have been investigated by an independent agency in real time when the tragedy occurred,” said Balderas.

Elaine Maestas, Lucero’s sister, has been an advocate for police reform since the shooting. 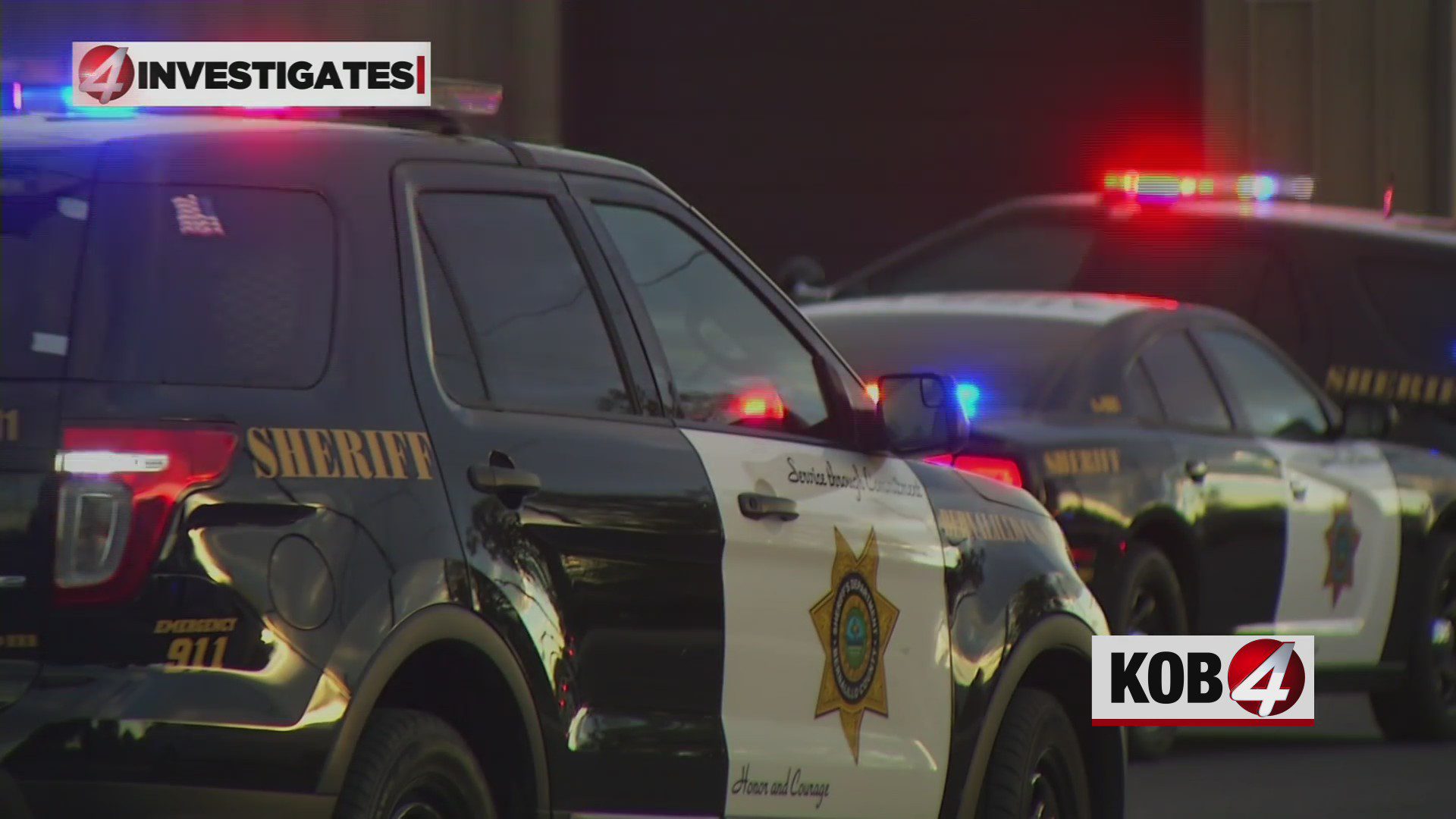 For a time, Gov. Michelle Lujan Grisham seemed to agree. As a congresswoman in 2015 and again in 2017, Lujan Grisham co-sponsored the Grand Jury Reform Act that would have tied some federal funding to states’ willingness to appoint a special prosecutor for police shootings. As governor, though, Lujan Grisham hasn’t pushed such a policy. Such a bill would address potential conflicts for prosecutors, though not necessarily investigators.

“The governor’s belief in upholding (police) accountability is why she signed the New Mexico Civil Rights Act into law in 2021, strengthening the protection of New Mexicans’ rights, privileges and immunities as provided for in the bill of rights of the state constitution,” said Press Secretary Nora Meyers Sackett. “The governor remains open to policies that hold law enforcement and other public servants accountable when they infringe on the rights of New Mexicans, without burdening law enforcement agencies in a way that prevents them from keeping New Mexicans safe.”

She did not specifically address special prosecutors or independent investigators.

Balderas says an independent agency is key for fair, transparent inquiries into police shootings. He thinks New Mexico legislators might support such a shift – if they fully realized how investigations happen now.

“My concern is I think they haven’t taken the steps to build a better system because they don’t currently know what’s really in place.”

“These are tragedies. These victims should not be villainized. They deserve some sort of accountability. They deserve…we deserve to know that these things are going to change; that these stories aren’t going to continue to happen.”

Maestas, who was an outspoken supporter of a law that forces New Mexico police agencies to outfit officers with body cameras, is focusing now on how police investigate themselves, and how the community deals with what she calls a broken mental health system.

“I think it should be our number one priority,” she said. “These are people who at times can’t advocate for themselves, right? They need people, they need systems that are going to be able to function whenever they do reach out for that help.”