The morning after KOB hosted the first debate of the 2022 governor’s race, the polling crew at SurveyUSA went to work gauging where New Mexico voters’ allegiances lie and what’s motivating them as they consider how to cast their ballot.

Polling of 570 likely voters shows Democratic Gov. Michelle Lujan Grisham with a 16-point lead. The incumbent leads Republican challenger Mark Ronchetti 53-37%, with 3% going to Libertarian Karen Bedonie and 7% of those polled undecided as voting begins Tuesday for the Nov. 8 election.

The poll shows likely voters are strongly motivated by abortion.

New Mexico opinions on abortion seem similar to national numbers. Survey USA asked which position on abortion was closest to the one respondents held.

Ronchetti performs strongest among voters who are concerned about inflation and the economy. 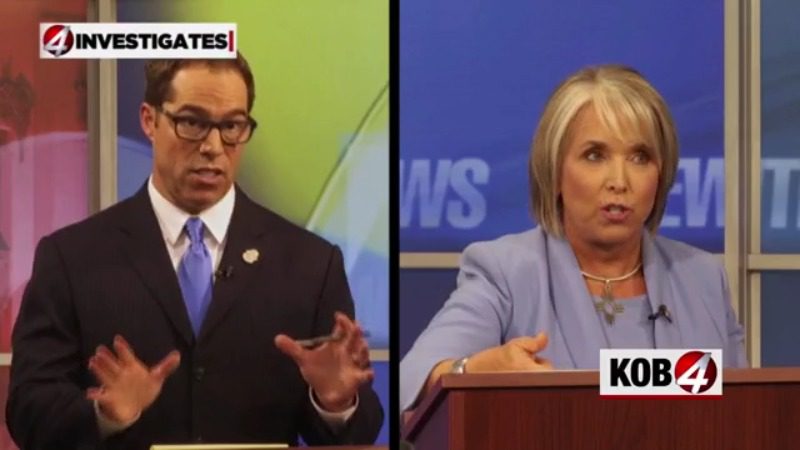