It is a mystery that has haunted New Mexico detectives for 40 years. On August 5, 1982, a beloved priest was summoned from the Saint Francis Cathedral in Santa Fe to deliver last rites.

It was the last time anyone would see Father Reynaldo Rivera alive.

“The murder of Father Rivera was one of the biggest crime stories,” said Steve Terrell, a former reporter at the Santa Fe New Mexican.

Father Rivera was a beloved priest who had a gift for serving others. He was born in 1948 in Santa Fe. He served his entire priestly career in New Mexico.

“I think he may have been considered one of Santa Fe’s favorite sons,” said Brother Bruce Michalek, one of Rivera’s Franciscan brothers in faith.

“They wanted somebody in the cathedral,” said Retired Deputy Chief Gilbert Ulibarri. He spent years working the case with the New Mexico State Police. “Something in that person’s life happened that involved the cathedral and a priest, I’m not saying it was Father Rivera. Just revenge.”

Many of the details, motives, theories have stayed with Ulibarri over the years.

Father Rivera was discovered shot and killed near the La Bajada rest stop on the outskirts of Santa Fe in 1982.

Steve Terrell was a reporter for the Santa Fe New Mexican who covered the story.

“I was just thinking, God, who would have done such a thing. It started with a call to the cathedral on August 5.

“Father Rivera gets this phone call from some stranger who says his dad was dying he needed last rights,” said Terrell, recounting the case.

“He gets a call at nighttime,” said Brother Bruce Michalek. “Most places would probably say, ‘sorry, we can’t come out its too late, call us tomorrow.’ But he decided that that’s what he’s there for, to serve the people so he went, without question.”

“I guess Father Rivera went out there, and that was the last time he was seen,” said Ulibarri.

“One of the details that fascinated me the most, the phone call. The guy said he was at the rest stop at La Bajada when he called Father Rivera to meet him there. But the pay phone there, this is the days before cell phones, the payphone there was broken. So he had to have called from someplace else,” said Terrell. 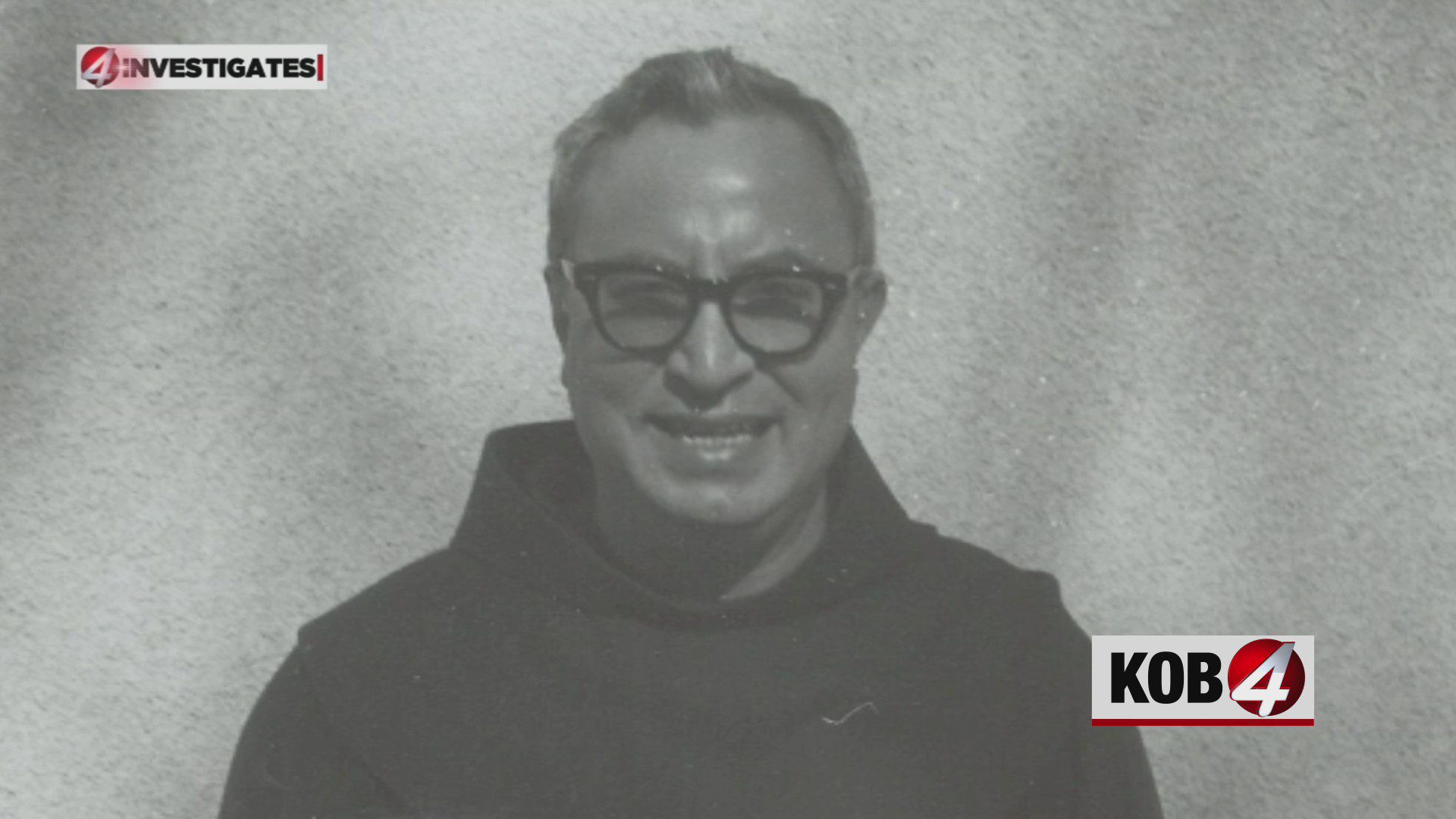 “He had been shot and that’s when we had actually became involved,” said Ulibarri.

Investigators processed the car and found some prints inside it. Detectives followed numerous leads over the years and identified many suspects. But nothing ever came from it.

Years later Ulibarri even made a plea to the public, appearing on a episode of “Unsolved Mysteries.”

“I traveled to New York, Sacramento, Montana, just too many places that we worked the case,” said Ulibarri.

At the time, he believed Father Reynaldo’s death might have been connected to the murder of a missing priest in Montana, Father John Kerrigan. His body was never found. There were some similarities.

Forty years later, Ulibarri said he doesn’t believe those cases are connected after all.

Ulibarri interviewed hundreds of suspects, even traveled with a psychic to track down answers, but for the most part, detectives came up empty handed. Soon the case turned cold.

“It was definitely a letdown, of course, other murders came along, not of priests, but people tend to forget,” said Terrell.

Though cold, the case is still open.

“This is still, in our eyes, an active investigation,” said Lt. Mark Soriano with the New Mexico State Police.

The file is now on the desk of the New Mexico State Police Cold Case unit. Lieutenant Mark Soriano said they are still following up on leads.

“In 2021 investigators were led to Texas, an inmate in Texas where they got that inmates finger prints and his DNA standards to compare it to forensic evidence at the scene,” said Lt. Soriano.

It was another dead end. But they haven’t given up.

While time has faded the memory of many who knew and loved Father Reynaldo Rivera. The impact of his death left a lasting impression on Santa Feans he served.

“I still remember the procession from the cathedral to Rosario Cemetery,” said Brother Bruce Michalek. “We walked through the streets of Santa Fe and there were just thousands of people. It was amazing.”

Michalek said he will always remember his brother in faith who gave his life to serve others.

“To this day, when I pass by there. I always say a prayer for Father Reynaldo when I drive by the rest stop. Because it just brings back all those memories.”

Memories of a crime that’s become impossible to forget.

Even forty years later, Ulibarri said he’s optimistic this case will be solved, this story will eventually have a different ending.

It’s believed two people were involved in Father Rivera’s murder. He had several things with him that night that were never found. Investigators say his last rites sacraments kit, his wallet, glasses and key chain were taken, they believe, by the killer.