4 Your Health: Early detection of breast cancer and its effectiveness

ALBUQUERQUE, N.M. — October is Breast Cancer Awareness Month and doctors are reminding women to do self-exams and schedule a mammogram, as it’s one of the most common cancers among U.S. women.

According to the American Cancer Society, 1-in-8 women will be diagnosed with breast cancer in their lifetime. Breast cancer death rates are 40% higher among black women and breast cancer is the leading cause of death for Latin women. It is mostly found in women who are 50 years or older but it can also affect women under 45.

“There are risk factors that are non-modifiable, which put women at more risk,” said Joanna Perez, of Optum New Mexico. “That includes family history, genetics, a predisposition to early menses or late menopause.”

Thankfully, breast cancer death rates have been declining since around 1990. It’s because of awareness that improved treatment options, including better screening and early detection.

It’s important for women to remember to do regular self-breast exams and schedule annual mammograms. Early detection isn’t just good for your health but it can be a smart financial move in the long run. 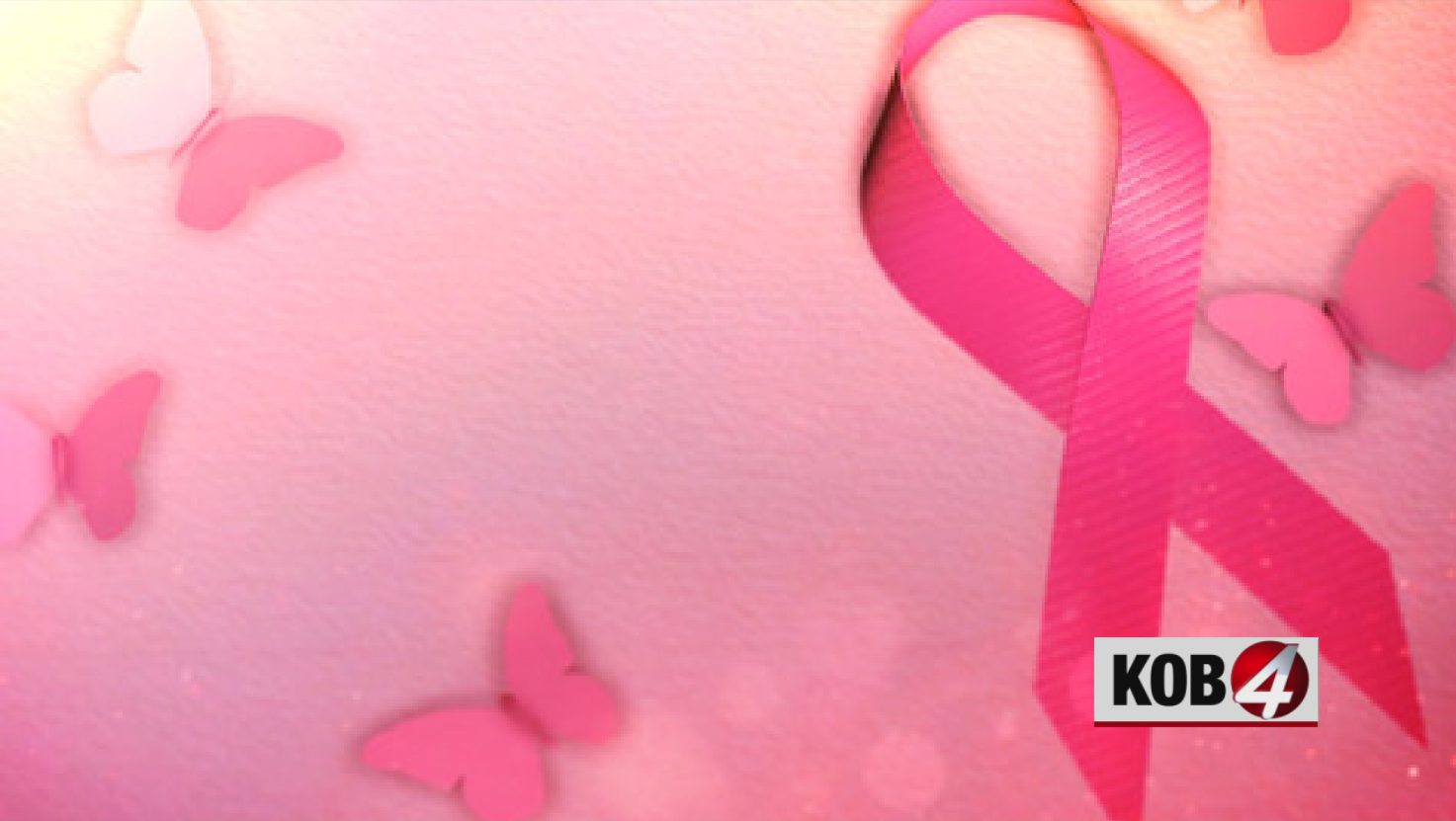 “If we consider how much it costs for a woman who has been diagnosed with breast cancer, it can be upwards to $5000 or more,” Perez said. “That’s not including any impact to any out-of-pocket costs that they would acquire, including impact to their families and socioeconomic status – so again early detection or early screening.”

Breast cancer is treated in several ways but it depends on the type of breast cancer and how far it’s spread. Cancers diagnosed at an early stage is much less expensive to treat than those diagnosed at a late stage.

According to the CDC, around 1 out of every 100 breast cancers, diagnosed in the U.S., are found in men. The risk factors are also similar: Family history, genetic mutations or inherited changes in certain genes, and getting older. The risk for breast cancer increases with age as most breast cancers are found after age 50.