ALBUQUERQUE, N.M. – Just five days to go until the 50th anniversary of the Albuquerque International Balloon Fiesta. Organizers met Monday to go over what you can expect.

“We’ve been meeting as our group since about March, and coming out last week and seeing the field transform to what it is today, can’t help but get you excited about what’s coming up,” said Chris Padilla, Albuquerque International Balloon Fiesta launch director.

The 50th anniversary means this year’s fiesta will be extra special. 648 balloons – the most in a decade – with 120 special shapes. It begins with “Albuquerque Aloft” on Friday.

“This year we have almost 200 pilots signed up to fly from more than 100 schools in the Albuquerque area and Rio Rancho,” said Paul Smith, AIBF executive director.

It also includes a reenactment of the very first Balloon Fiesta, in the parking lot of Coronado Center. 13 balloons will lift off there just like they did back in April of 1972. 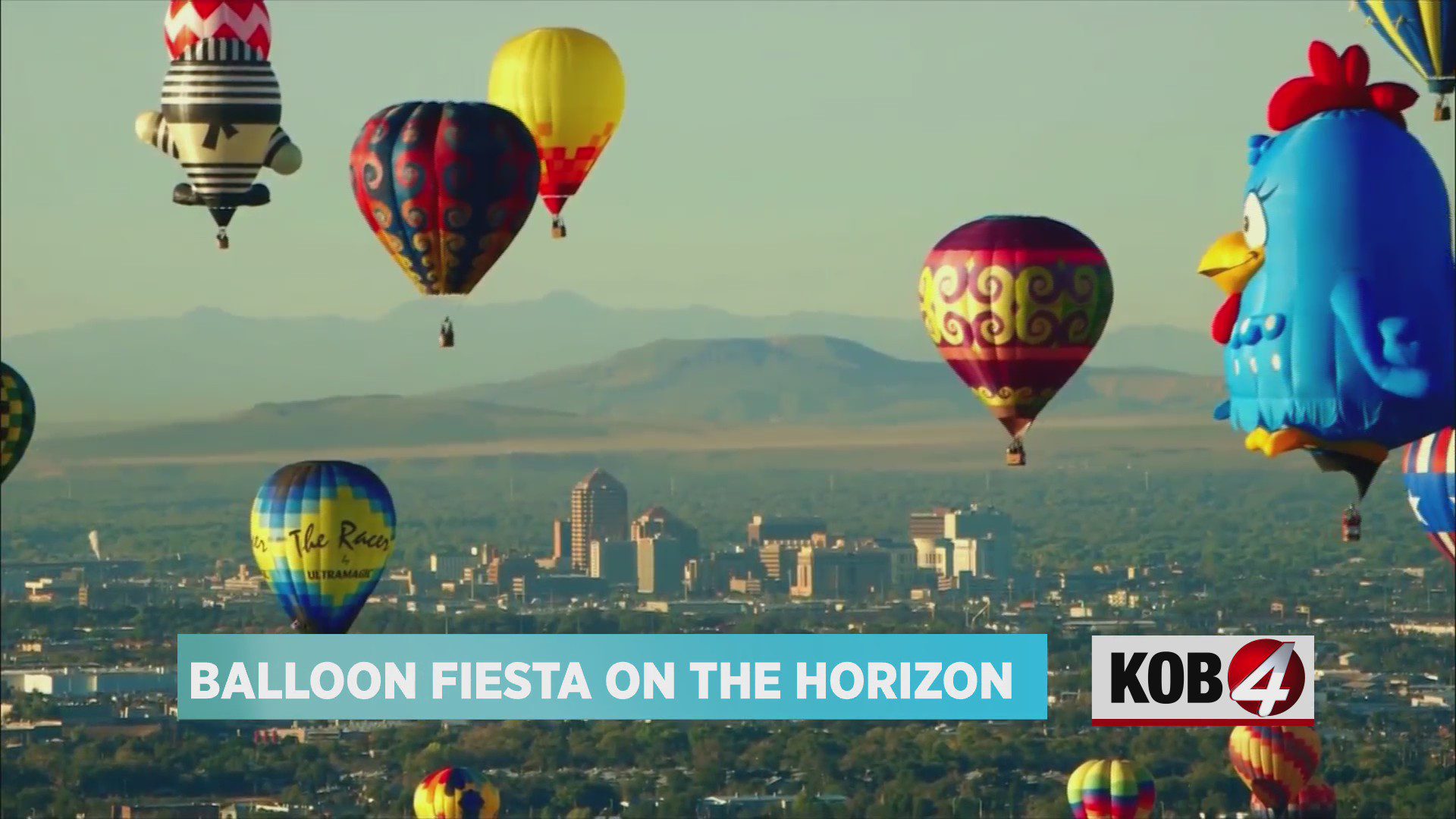 “It’ll be interesting because we have three of the original pilots who will be coming back for that,” said Smith.

They’re also hoping to break some records on the fiesta’s first weekend. On Sunday, Oct. 2 they’ll go for the largest mass ascension of miniature radio-controlled balloons.

Later that evening, they will attempt another world record – the largest number of balloons in a single balloon glow.

Organizers also said the opening ceremonies are something visitors will not want to miss.

“Before the dawn patrol takes off at six o’clock, there’s actually a very special aerial demonstration that’s going to be taking place here at the park in the dark. You’re not going to want to miss that, so you’re going to want to be here as early as you can,” said Sam Parks, AIBF director of operations.