Prosecutors say at least two of her clients tested positive for HIV after getting so-called “vampire facials” at her spa.

Maria De Lourdes Ramos De Ruiz, the former owner of “VIP Spa” in Albuquerque, is facing up to seven-and-a-half years in prison.

Ramos De Ruiz spoke to KOB 4 in 2018 – when the Department of Health shut her down after the first client tested positive for HIV.

“I just talked to them today and, if I have to stop doing it, or something that I have to change it, I will change it. Happily. I’ll do it,” said Ramos De Ruiz. 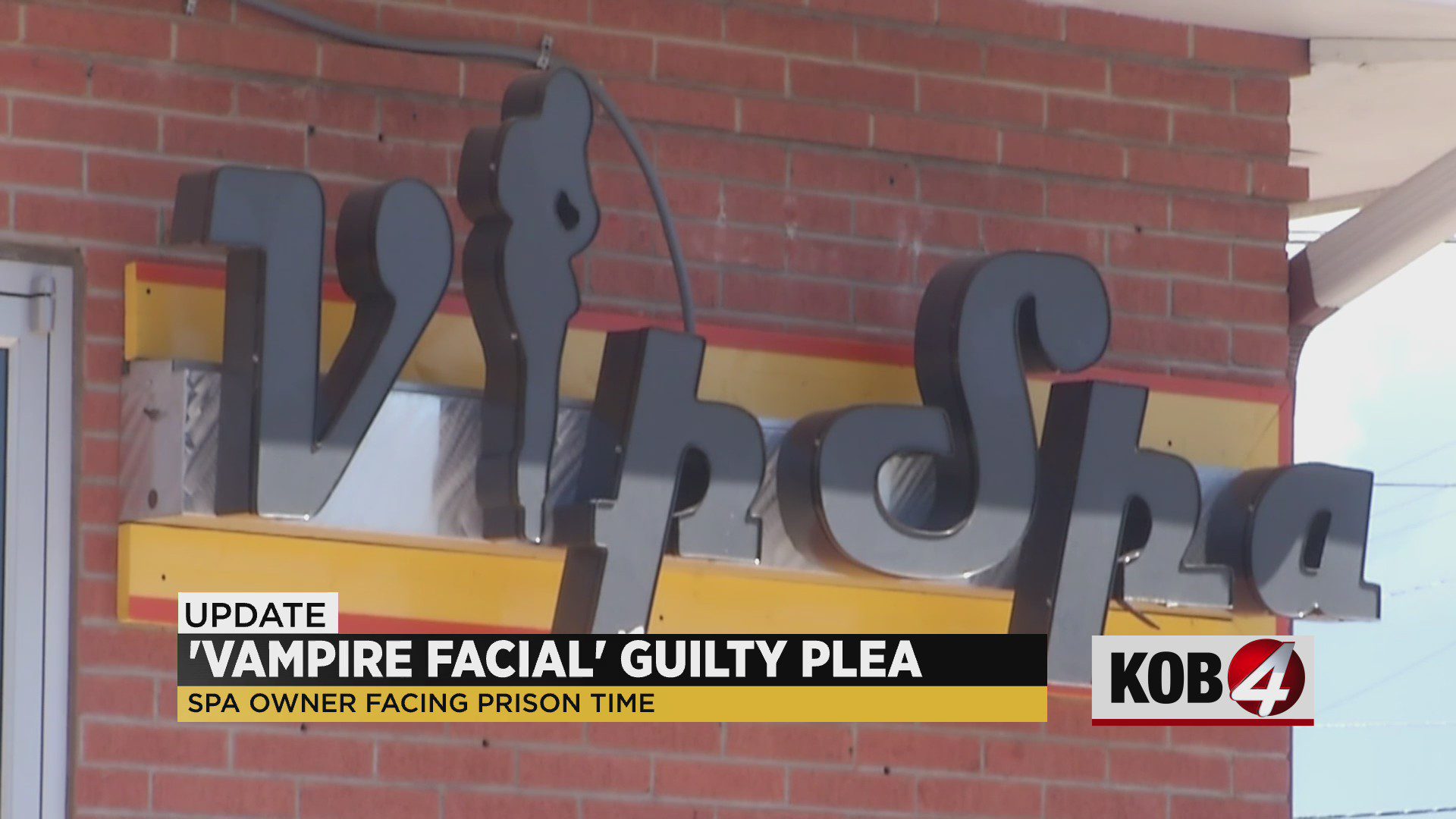 A grand jury indicted Ramos De Ruiz last year after two of her clients who received vampire facials at her spa tested positive for HIV.

A vampire facial is a treatment that injects your own blood back into your face to supposedly improve skin health. But the VIP Spa’s clients said the ones they got looked very different.

In 2019, we spoke with a former client who was one of more than 100 clients who tested for blood-borne diseases. She didn’t want to be identified.

“This is a life-changing experience. This is your life. Running away from it because it’s scary, will not make it better,” said the former client.

“This is a warning to those who place profit over the health and safety of New Mexico consumers, and I remain highly concerned that these procedures are not being regulated at the State and Federal level.”