A breakdown of New Mexico’s early start to monsoon season

ALBUQUERQUE, N.M. – June started out dry with record-breaking heat and huge fires burning across New Mexico, but it ended with one of the earliest starts to monsoon season that we’ve seen.

There were all sorts of weather across the Land of Enchantment last month, from strong winds with one of the strongest gusts measured at 73 mph in Socorro County southeast of Bosque Del Apache on June 2.

In New Mexico it’s fairly common to see penny-sized hail, but in San Miguel County earlier in June, there was baseball-size hail that damaged homes and vehicles.

On that same day in Mora County, there was a brief, weak landspout tornado.  Fortunately, no damage was reported.

There’s also the huge fires burning across New Mexico. The two largest in state history: the Calf Canyon/Hermits Peak Fire up north and the Black Fire in the Gila. 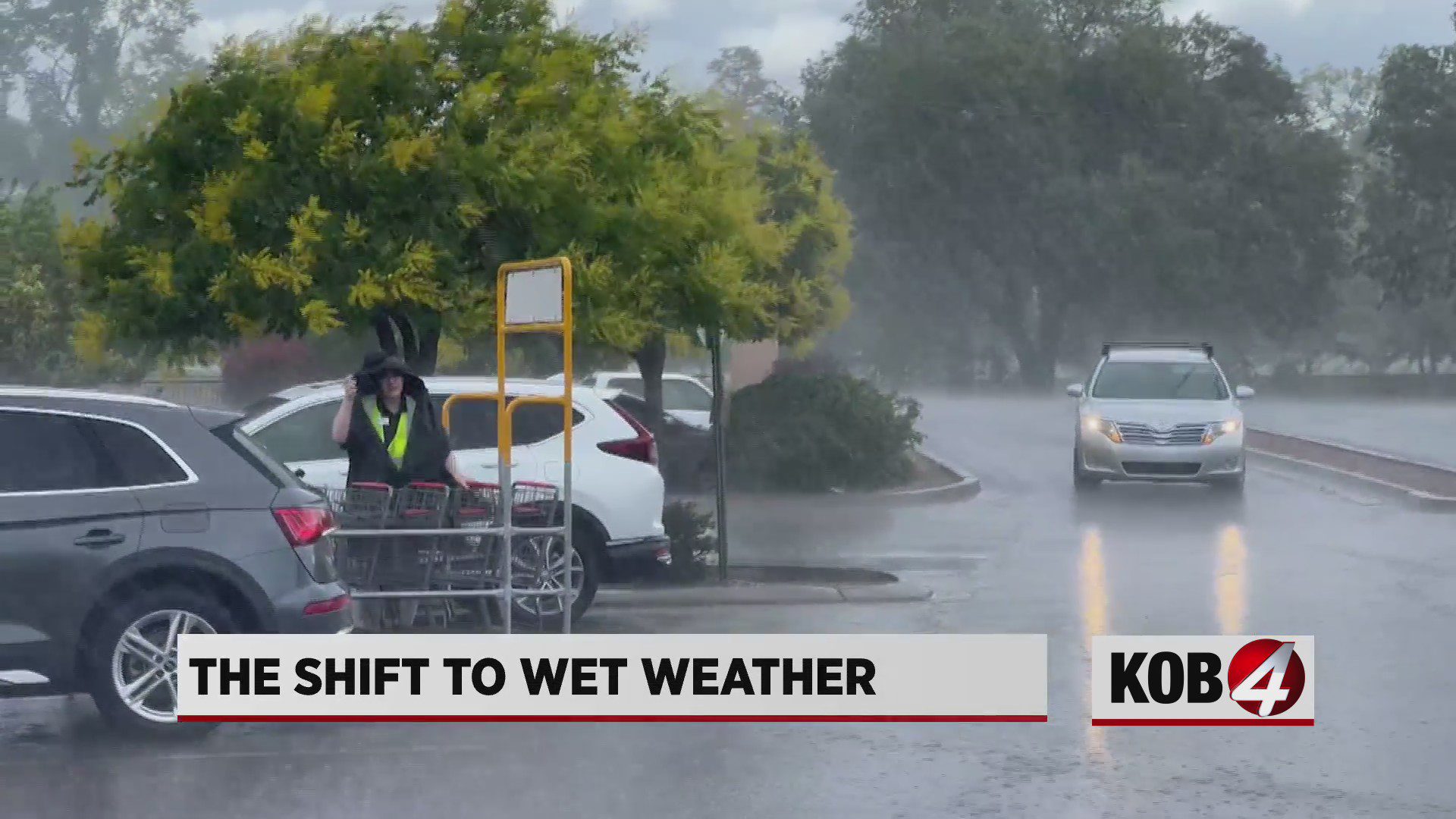 Nearly half of New Mexico was in exceptional drought, the worst category, during the first week of June.

Now fast-forward to the last couple of weeks where things really started to change.

During the last week of June, exceptional drought covered less than 12% of the state.

This was one of the earliest start to monsoon season, with storms dumping about half of the state’s annual rainfall in just 10 days across a broad brush of New Mexico.