GRANTS, N.M. — About one year ago, there was much fanfare at the groundbreaking of a federally-sanctioned marijuana grow facility.

That’s a big deal because the feds still have cannabis as a Schedule I drug – that’s like heroin and meth – and this new medical research facility was supposed to bring jobs.

So, KOB 4 paid them a surprise visit to see if they are following through.

Davis is from the Acoma Pueblo. He worked at the greenhouse when they used to grow tomatoes. 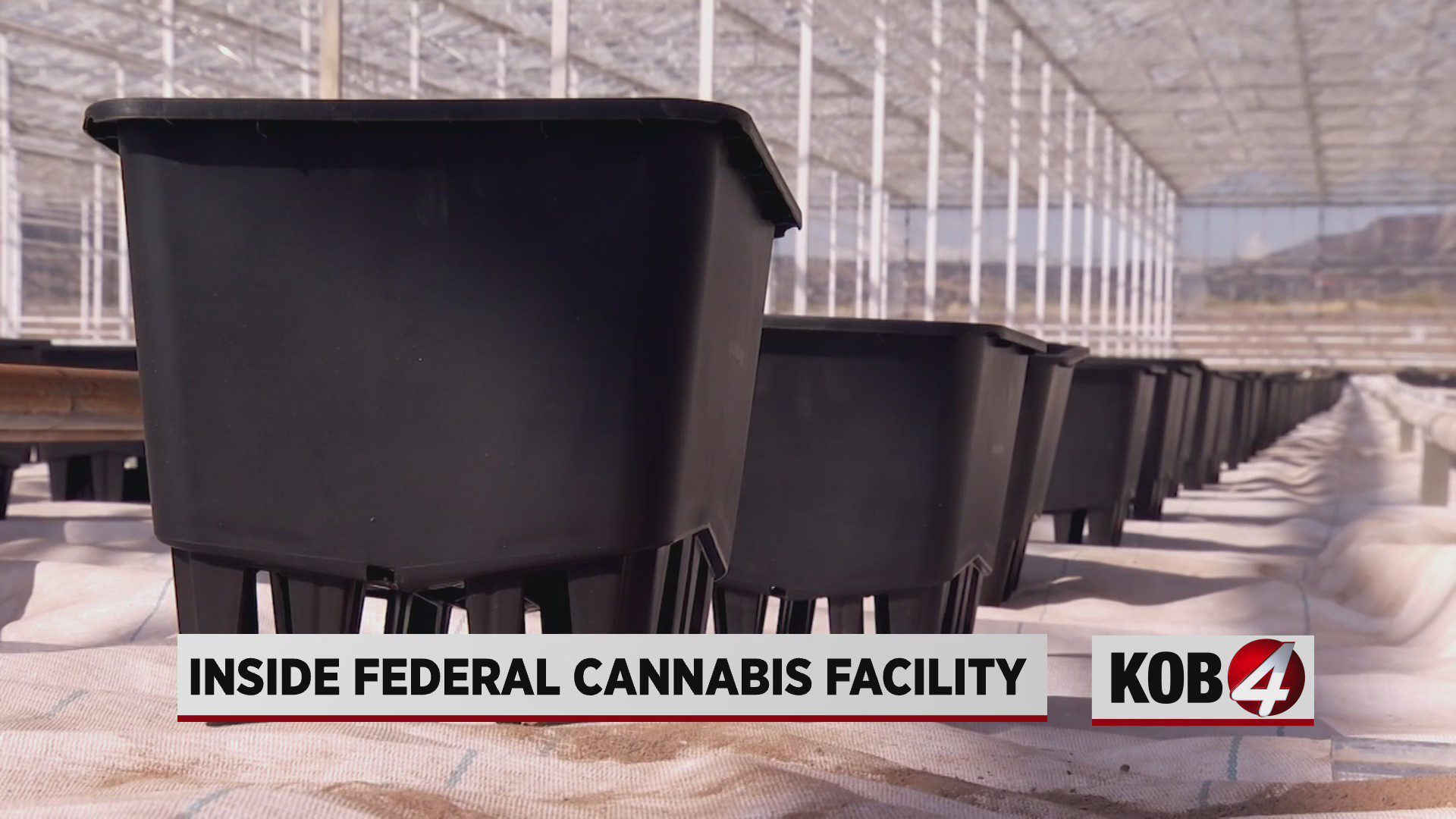 “A lot of upgrades were needed,” said Davis.

He’s one of about 40 people that have been hired by Bright Green Corp. It’s Davis’ job to oversee the work to refit the 20-acre greenhouse to grow cannabis.

The rehab of the 740,000 square-foot to house the research center and a lot of security upgrades.

“When we say we’re going to do something, we do do it,” said John Stockwell with Bright Green Corp.

Stockwell’s wife helped found Bright Green Corp and they plan to unlock the mysteries of cannabis for pharmaceutical purposes. They are doing it with the approval of the Drug Enforcement Agency and the Food and Drug Administration.

“It could be a world-class, based company that distributes worldwide. That’s really the plan,” said Stockwell.

They plan to have plants in the ground in two months and to be growing in more ways than one.

Davis says when construction is done he’ll still have a job helping manage the water needed to grow this operation.

“Coming from an Indigenous background, as a Native American I really take that in, you know, for a lot of respect,” said Davis. “It’s very exciting, especially coming from a farming you know background from my own family as well.”

All in – with the subcontractors – they say they’ve provided around 80 jobs there. They also say they’ve been supported by the governor to continue their work on bringing cannabis into the world of big pharma.