ALBUQUERQUE, N.M. — Folks in New Mexico like to swear more than people in almost every other part of the country, according to the website WordTips.

Albuquerque was ranked fifth on the list of U.S. cities, and New Mexico came in third among all states.

Watch the video above to see what happened when KOB 4 asked people about the rankings and about their favorite forms of vulgar language. 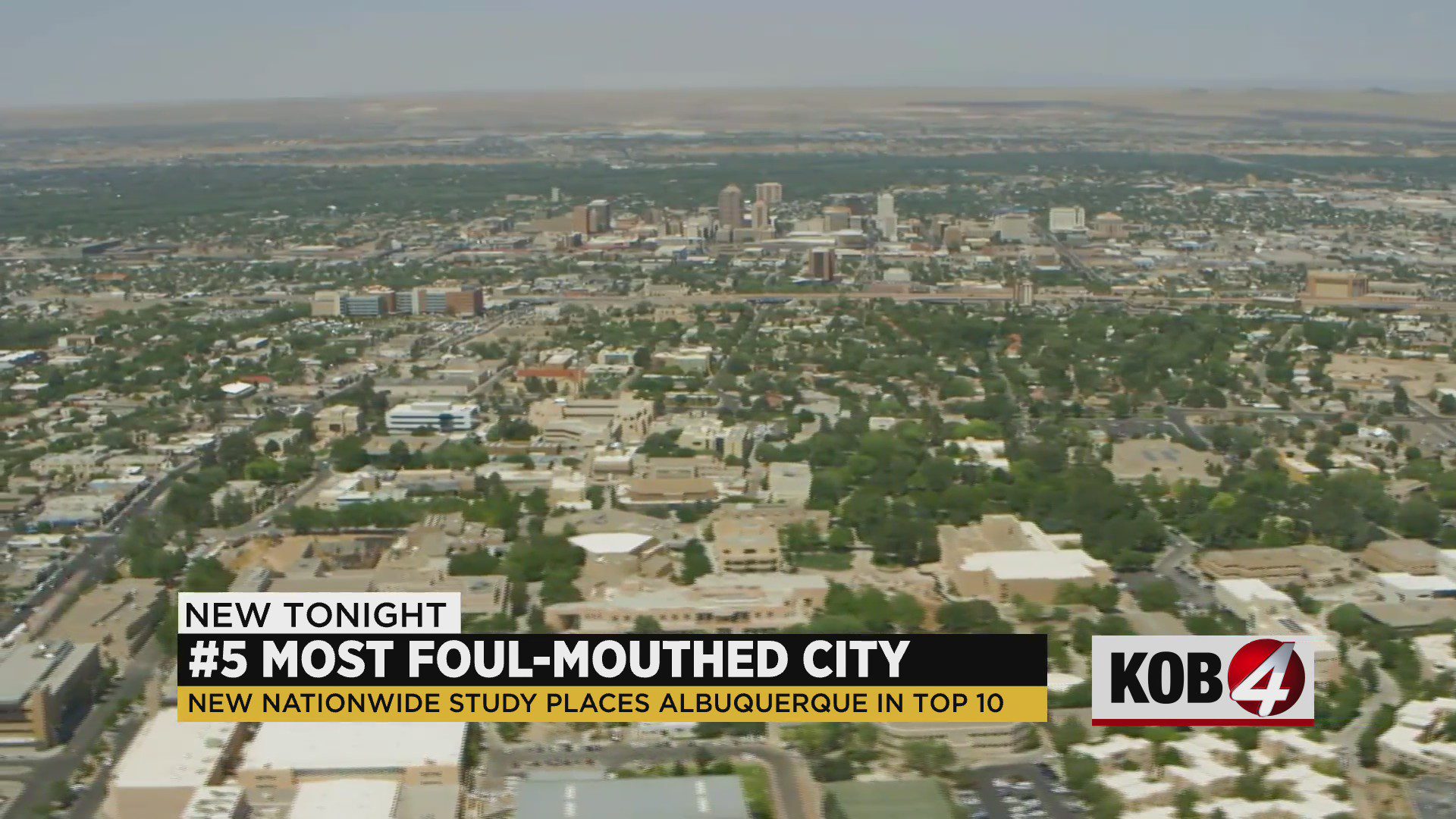