“The ABQ Ride ‘Forward Network Plan’ is basically an initiative to review our system conditions of the bus network and speak with the community to make informed decisions about sort of where do we go from,” Megan Holcomb, the communications coordinator of ABQ Ride.

ABQ Ride’s transit plan hasn’t been updated in nearly 15 to 20 years. Since then, ABQ Ride has had issues with security and retaining bus drivers — these are just some of the many problems plaguing public transit.

“We are doing the best we can to improve security on buses and that does have to do with the city’s funding as a whole, and you know we’re having some shortage of drivers and security officers as well– so that is one of our main priorities for sure,” Holcomb said.

Now, security is a step they’re already trying to improve with a new APD partnership. 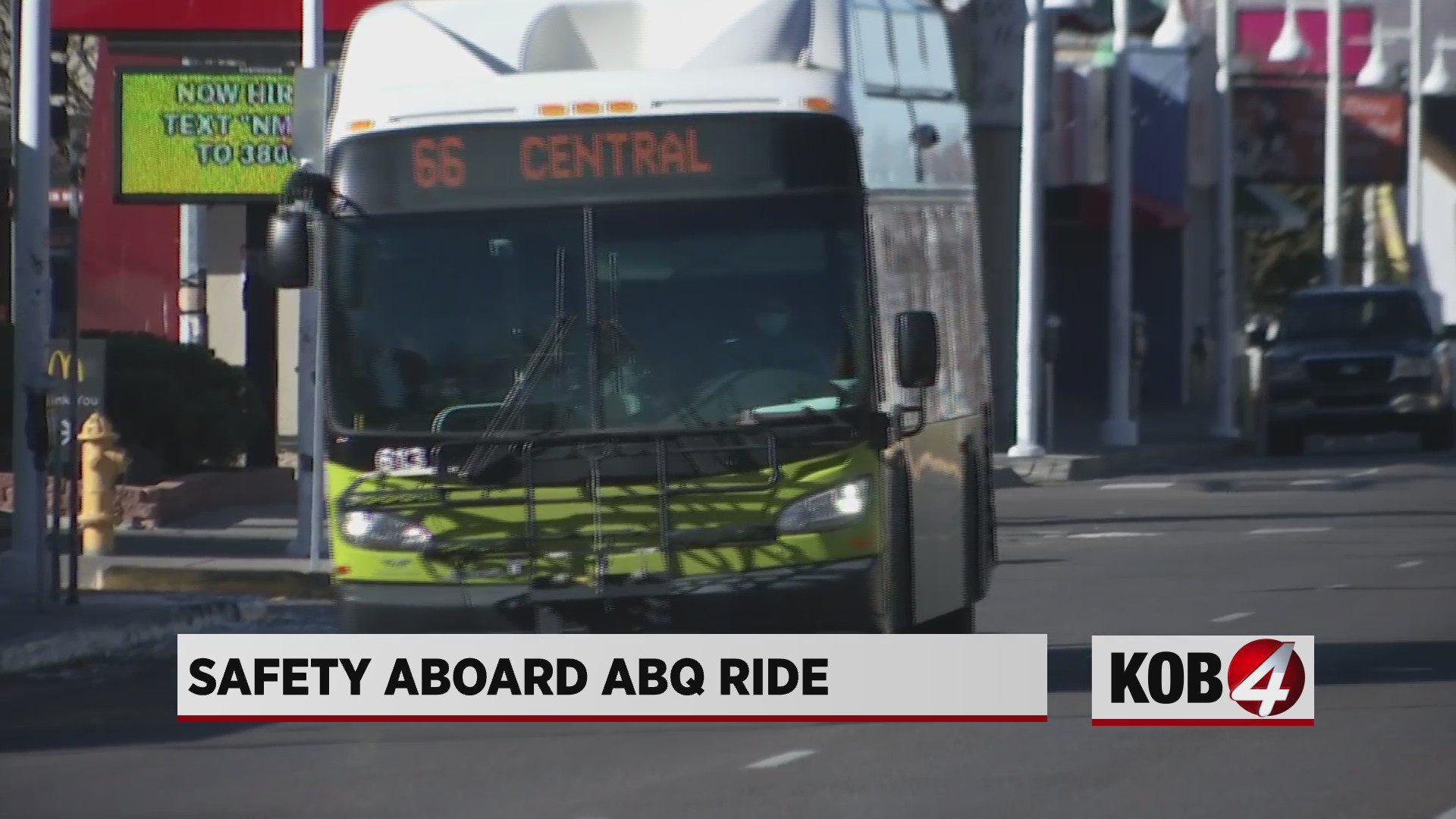 “So beginning today, as the mayor stated, we are live with the RTCC in which they will now have real-time live access to over 1,100 inward facing cameras on our entire ABG live fleet of 245 vehicles,” Leslie Keener, the new Albuquerque transit director said.

These cameras are all connected to the Real Time Crime Center allowing APD to have direct access to what happens on city buses.

With the ongoing crime in Albuquerque, Mayor Tim Keller says that this new technology will help speed up the process when responding to crime.

“Right up until a couple of weeks ago, we were always reviewing footage after the event and even the AG [Attorney General] office or other law enforcement agencies. All they’re doing is trying to catch who did it after they’re long gone. Now we might be able to catch them right down the street right or right at the bus stop the first time — that’s what we’re going to try and do.”

The Real Time Crime Center will also have a new designated crew of seven people on shift to keep an eye on these cameras.

People could potentially see this kind of camera collaboration all over the city with street cameras and other cameras across the metro. It’s all in the effort to help stop crime, according to Mayor Keller and the director of the Real Time Crime Center.