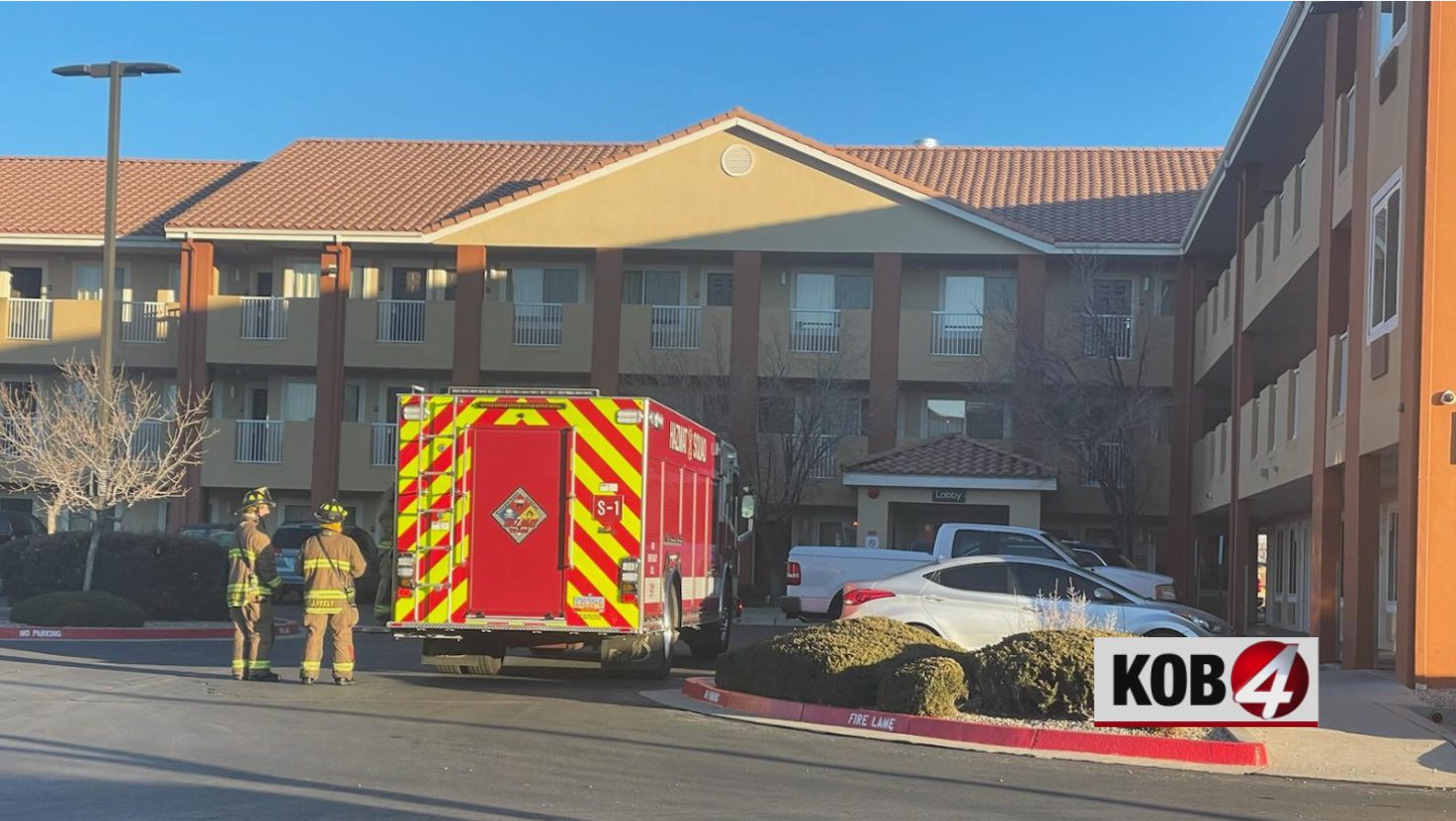 ALBUQUERQUE, N.M. — A fire at a hotel near the Albuquerque International Sunport prompted guests to evacuate Monday morning.

Albuquerque Fire Rescue crews were dispatched to the hotel around 7:04 a.m. Monday, regarding reports of a fire. Upon arrival, crews saw significant fire and smoke from the third floor.

Crews evacuated nearby rooms as they worked to access the room where the fire was coming from. The fire was reportedly extinguished quickly, prompting crews to assess the damage and ensure no one was inside.

Crews eventually cleared the fire and confirmed everyone had evacuated. No one was reported to be injured.

The fire is still under investigation. We’ll have updates as we learn more on KOB.com and KOB 4 Eyewitness News.