AFR crews first responded around 12:17 p.m. Thursday to the Mountain View Apartments at 1515 Columbia Drive SE, near Kathryn and Yale. Crews went to work in defensive mode to prevent the fire from spreading further.

Officials said one person had to be rescued from a second-story balcony, and that person’s cat was also rescued. According to AFR, three people were injured and a total of 21 apartments were affected — displacing 31 occupants.

The American Red Cross will be helping the displaced residents. 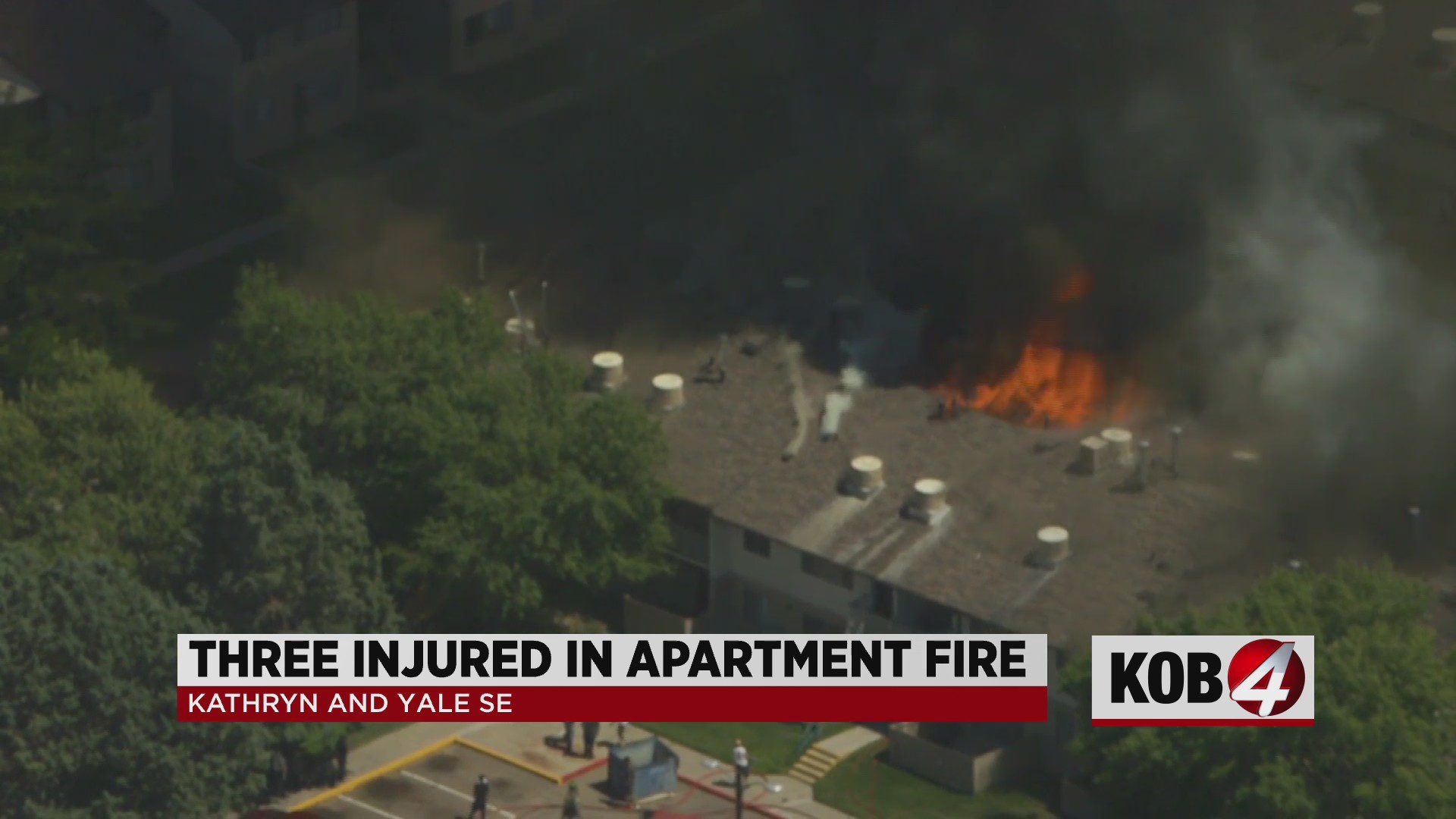 The cause of the fire is still unknown at this point. AFR officials said they did have an arson investigator at the scene Thursday, but that’s only out of an abundance of caution. They said that is protocol for this type of large structure fire.