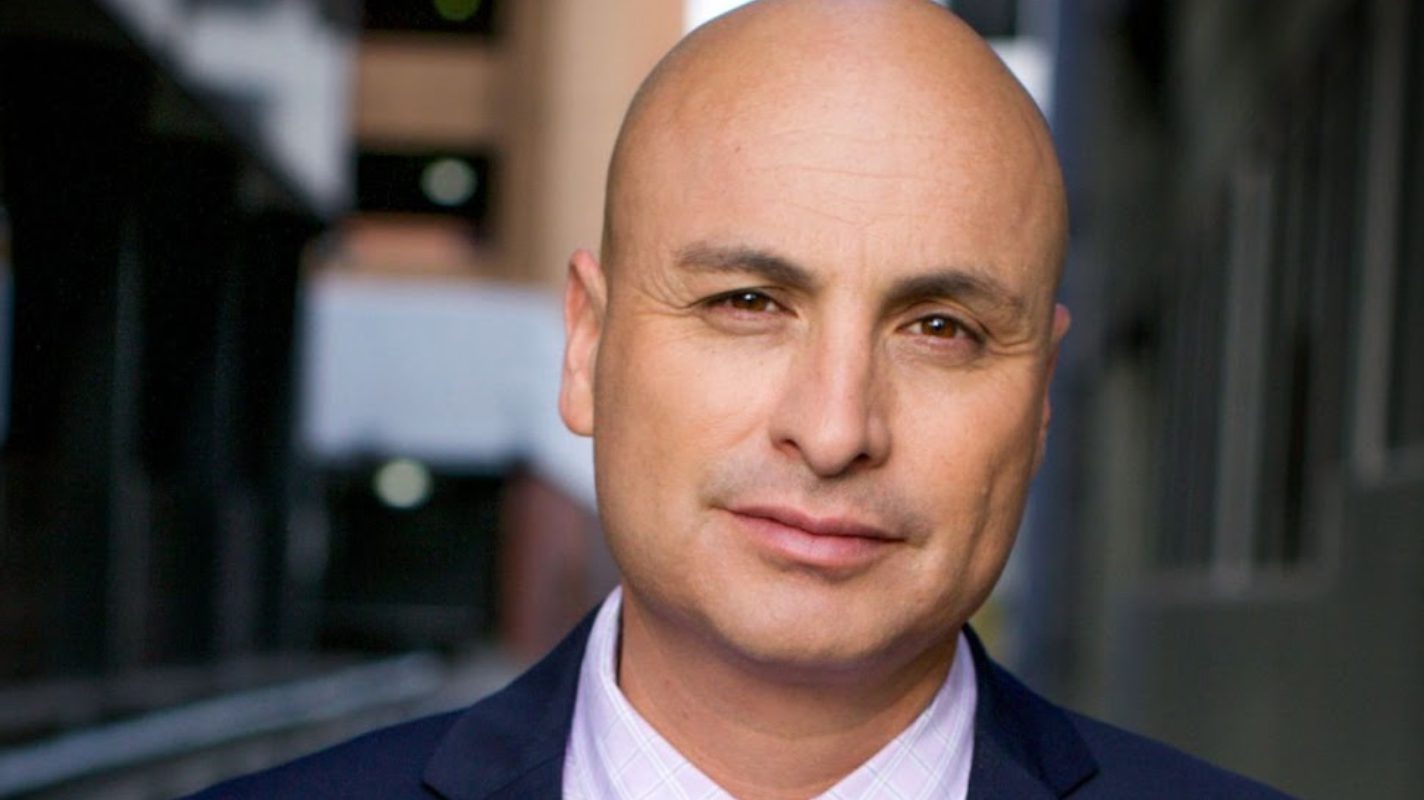 Balderas’ term as attorney general ends in January 2023. He will take over for Dr. Barbara Medina, who became the interim president after Rick Bailey stepped down back in January.