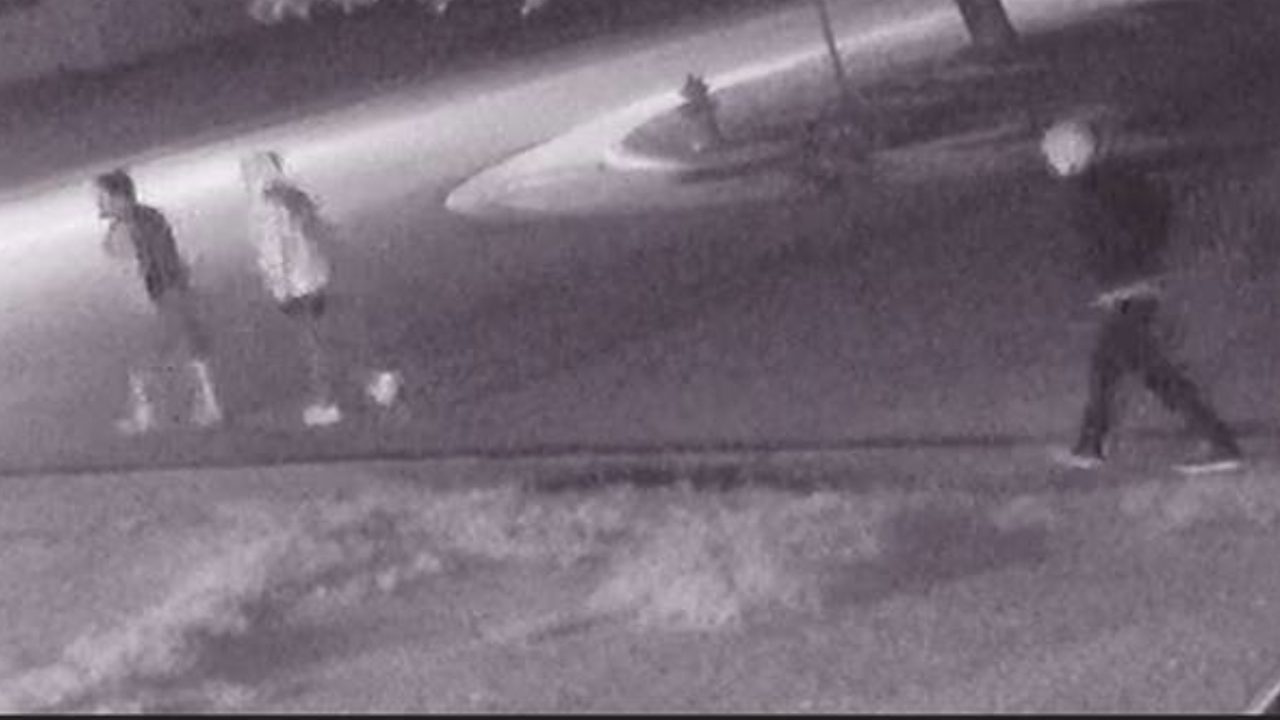 Once officers arrived on scene, they found a person dead. The victim was later identified as 16-year-old Augustine Moreno.

Police said an image from surveillance video shows three people of interest related to this investigation.

Anyone with information is encouraged to call the Alamogordo Police Department Detective Division at 575-439-4300, option #6.